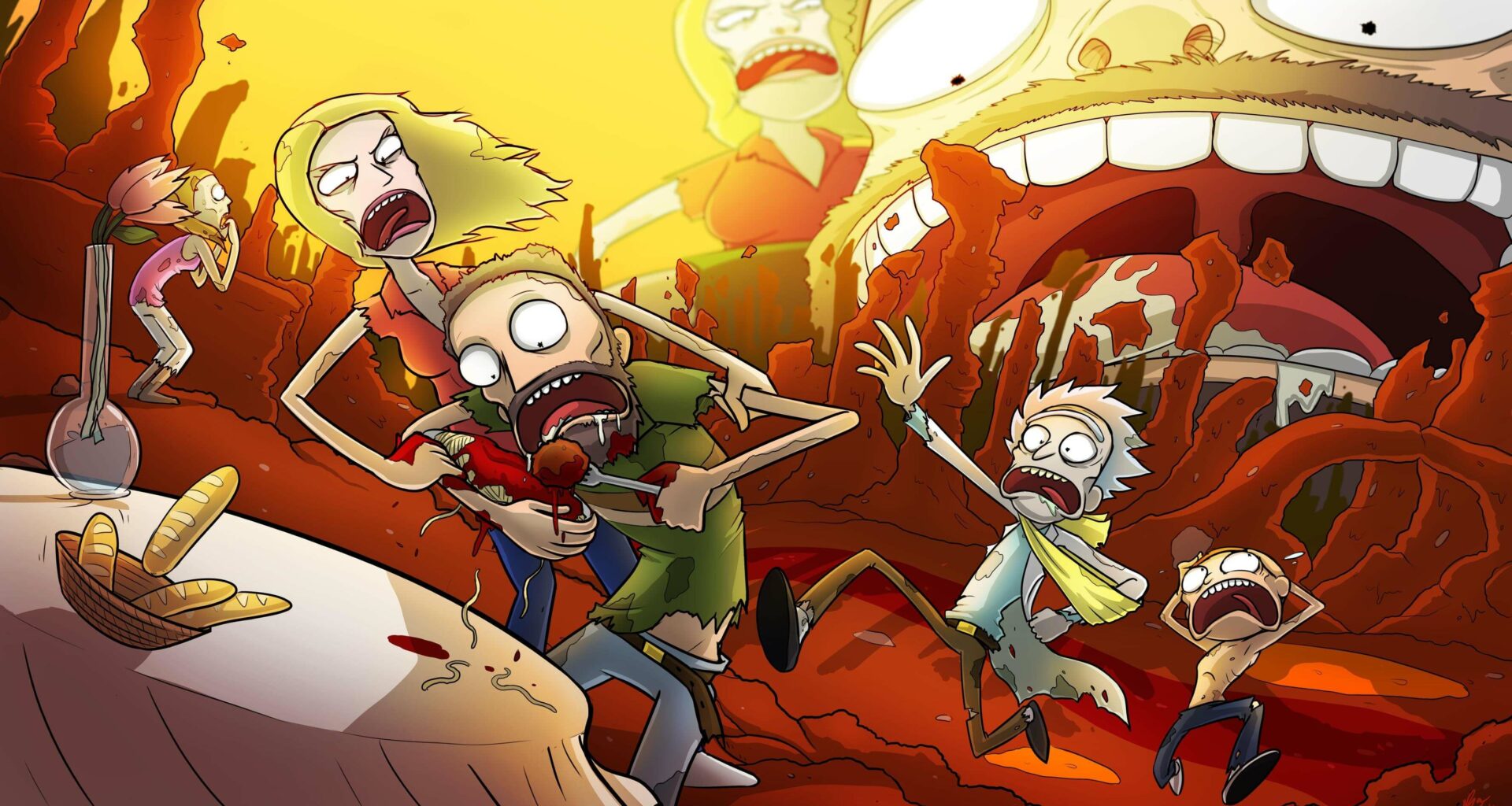 Are We Seeing Rick and Morty Season 5 Soon?

Anyone who loves a good sitcom would know about Rick and Morty, the adult animated science fiction sitcom that made late-nights more fun. The eponymous duo of Rick Sanchez and grandson Morty Smith has been part of many viewers’ lives since the show first aired in 2013, most of whom like the show’s unique humor and originality.

Season 2 was eventually released in 2015 followed by season 3 in 2017 and the first five episodes of season 4 starting in November 2019.

But as fans now wait for the last 5 episodes of season 4, some are already looking forward to season 5. The question is: will there be a fifth installment to Rick and Morty?

The answer is yes. Adult Swim announced season 4 with a renewal of more than 70 episodes, which means that the show will run for more than 5 seasons if it has 10 episodes every season.

And if you’re worried about the long wait that happened between season 3 and 4, the show’s creators Justin Roiland and Dan Harmon spoke with EW about their plans to put together seasons quicker than the previous ones: “The plan has always been to get them out quicker. I think it’s safe to say without fear of being wrong that the gap between seasons three and four will be the longest and last time that it’s ever so long that it’s ridiculous. I don’t know how fast we can do it, but I know it will never be this long again.”

The duo also confirmed that season 5 is under way, or at least the story behind it. “We’re literally writing season five while finishing season four just to force ourselves to commit to a certain schedule. Not to get anyone’s hopes up, but it is structured into our deal that if we’re going strong and fast there are options to deliver more episodes at a time,” Roiland and Harmon said.

If the creative team stays on track, Rick and Morty season 5 could be released around April 2020 or at the very latest, by the end of the year.

The story will still focus on the grandfather and grandson duo but with a few twists in between as hinted by Harmon on a tweet back in May 2019 that said: “The amount of season five ideas Rob Schrab can come within a day is just awe inspiring from a certain distance at which I should have stayed.”

The Simple Tricks to Getting Free Robux in 2020 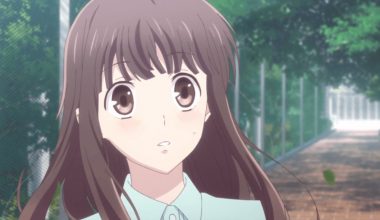 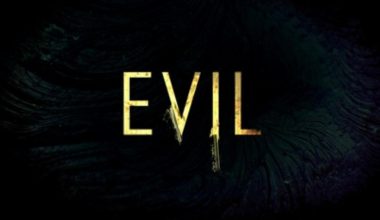