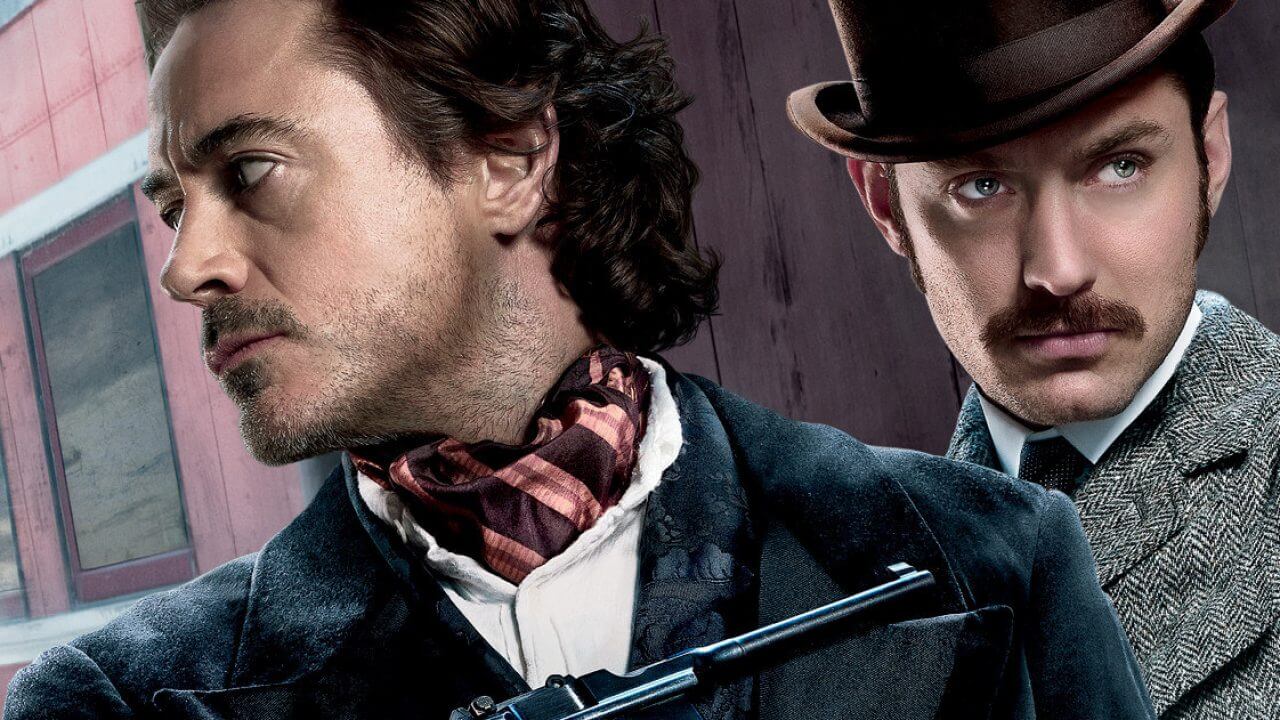 There is no doubt that Sherlock Holmes is the most popular period mystery action film in recent years. First released in 2009, the film by Guy Ritchie featured Robert Downey Jr. as Sherlock Holmes and Jude Law as Dr. John Watson.

Downey went on to win Best Actor in a Musical or Comedy from the Golden Globes and the film was nominated for Best Art Direction and Best Original Score at the Academy Awards.

To the delight of fans, Sherlock Holmes: A Game of Shadows was released in 2011 and both movies earned a combined total of more than $1 billion, making it the biggest box office success yet for Guy Ritchie.

But since then, fans were left hanging for Sherlock Holmes 3 and it has been almost nine years of waiting and hoping that the famous detective would make its way bag to the big screen.

The third installment may have been stuck in development for many years now, but we are finally hearing a release date for Sherlock Holmes 3, which is set on December 22, 2021 instead of the initial date of December 25, 2020. Here’s what we know so far:

With the team and cast complete, Sherlock Holmes is expected to start official production this year. And fans eager to take a first glimpse at the movie that they waited 10 years for are definitely looking forward to a trailer to come out this year. 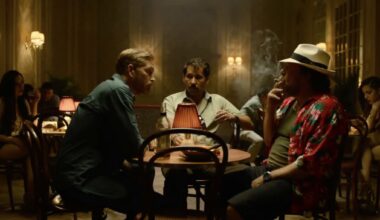 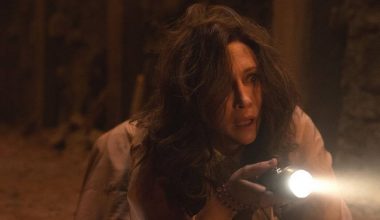 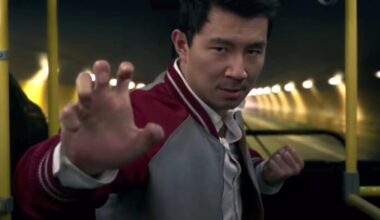 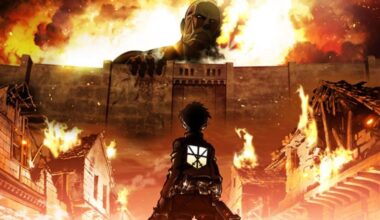 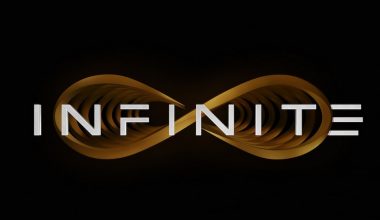 Read More
MMovie News
All the movie lovers are waiting for Infinite Movie Release Date USA, the UK, India, and other regions.… 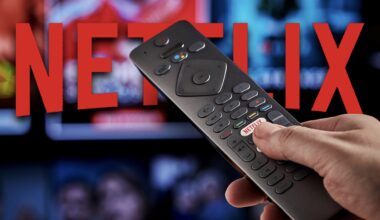