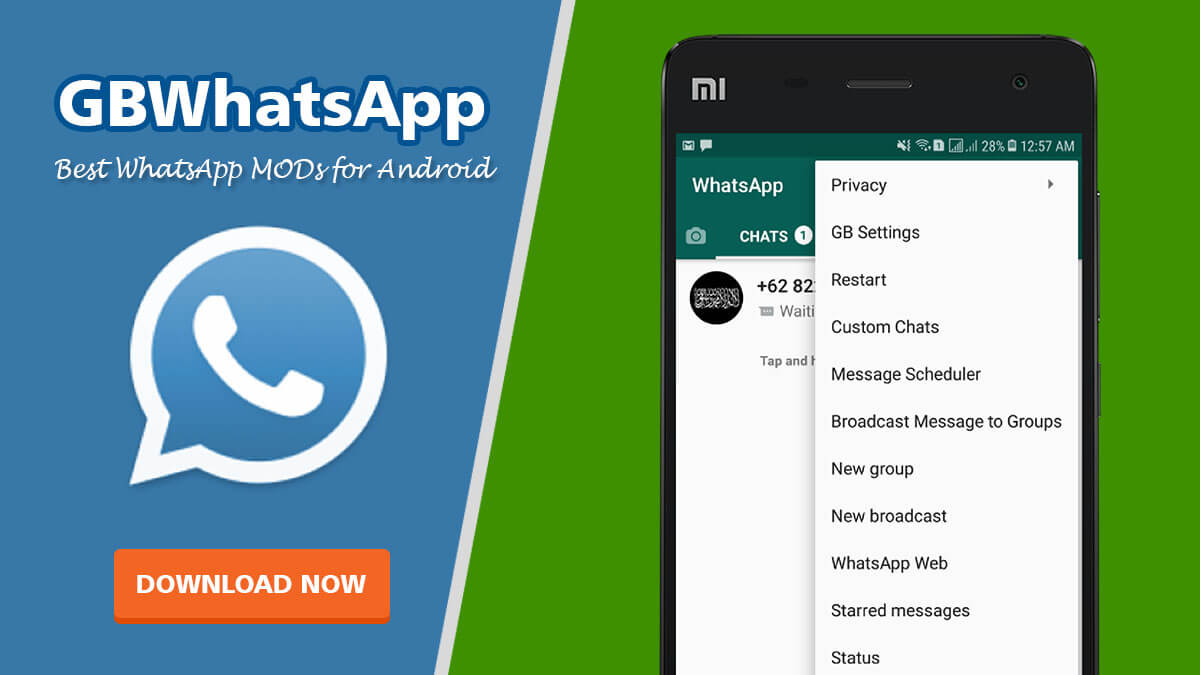 Are GBWhatsApp and WhatsApp Plus Shutting Down After Massive Ban on Its Users?

Being the most popular messaging app in the world definitely has its own share of perks, but it also makes you an easy target for imitations or in this case, modified versions that could hurt your credibility by putting your users at risk and affecting your ROI. This is exactly the experience of WhatsApp for many years where it fought hard against modded versions of its app like GBWhatsApp and WhatsApp Plus that gained the popularity of its followers because of their extra features and customization options.

But in June last year, WhatsApp finally decided to impose a “temporary ban” on users who are also using modded versions of its app like GBWhatsApp and WhatsApp Plus. In their official statement, WhatsApp said: “If you received an in-app message stating your account is “temporarily banned,” this means that you’re likely using an unsupported version of WhatsApp instead of the officei WhatsApp app. If you don’t switch to the office app after being temporarily banned, your account might be permanently banned from using WhatsApp.” In addition, the company provided a guide on how to switch back to the office app without losing chat histories and contacts.

As an effect of this ban, GBWhatsApp has finally decided to shut down its doors for good. In a message through their telegram channel, the developers said that they will no longer release future builds of GBWhatsApp: “We are really sorry to announce that we have completely stopped the development of GBWhatsApp. It was a great time with all you people. Sorry for the inconvenience. Hence we have closed all the site, social accounts and everything. There will be no further development.”

Meanwhile, there is no official statement from the developers of WhatsApp Plus, or at least not yet. In 2015, a sudden 24-hour suspension for the app’s users has resulted in a shut down for the modded app saying that they already received a cease and desist letter from WhatsApp telling them to shut down. But WhatsApp Plus eventually resurfaced with new updates. 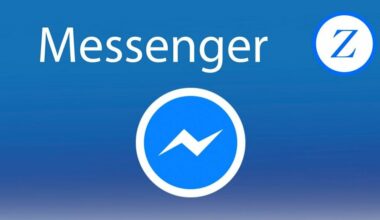 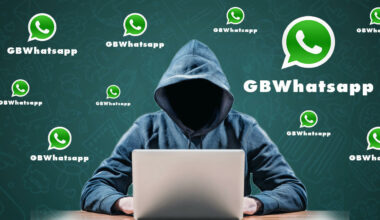 Read More
MMessaging Apps
As one of the most popular apps on the planet, WhatsApp has its advantages and disadvantages. Among the… 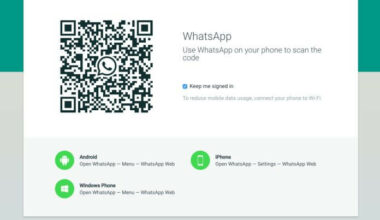 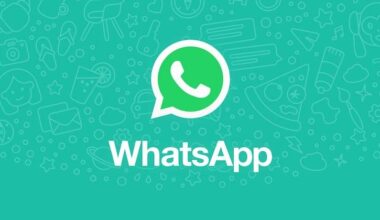 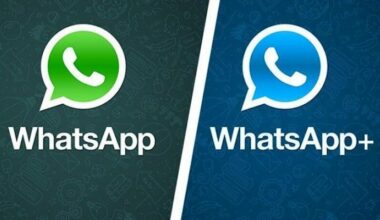