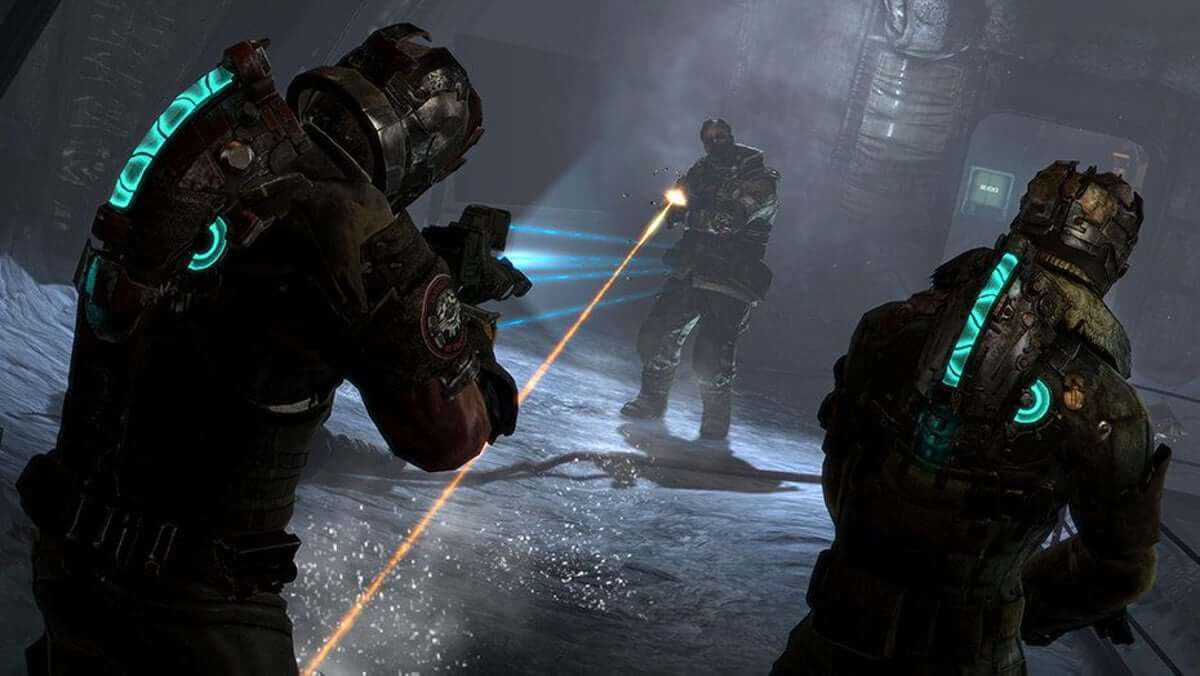 The Xbox One’s success as a console is pretty undeniable. And you know what they say about success and that is that is often breeds imitation.

In the video game world, this often takes the form of emulation. You know, mimicking the capabilities of a console without actually owning that console.

While emulation has always existed in a kind of gray area, one thing that has never been undecided is the ripping and illegal copying of games. Still, that has nothing to do with an emulator, right? That’s correct, but there’s more to the question of developing an Xbox One emulator than “is there one out there?”

The biggest question surrounding an Xbox One emulator is that of “why?” Why would any programmer want to focus his talents on making an emulator for a system that is largely mirrored by the offerings on PC through Steam and otherwise?

That’s not to say that the Xbox One doesn’t have some top-notch titles that demand your attention and might even make sense from the standpoint of emulating them on PCs. But, again, all of this takes time and effort, time and effort that might be better spent elsewhere if you’re a programmer.

RetroArch is probably the biggest name behind any effort to make an Xbox One emulator right now and they’re trying to get it out as soon as possible. Outside of that, pretty much any and all software claiming to be an Xbox One emulator is a piece of malware. You’d be better off avoiding it entirely.

Interestingly, there’s no word yet from MIcrosoft on whether or not its next console will even entertain the thought of having backwards compatibility. There’s the whole thing about streaming games which might make that a moot point entirely but, if there’s no backward compatibility, that does give incentive to people to develop an Xbox One emulator if they can.

When an Xbox One emulator does pop up, you know we will be sure to tell you about it.

Media Server Software In 2020: All You Need To Know 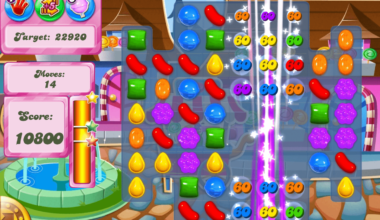 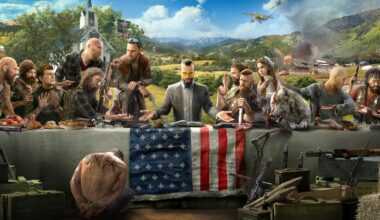