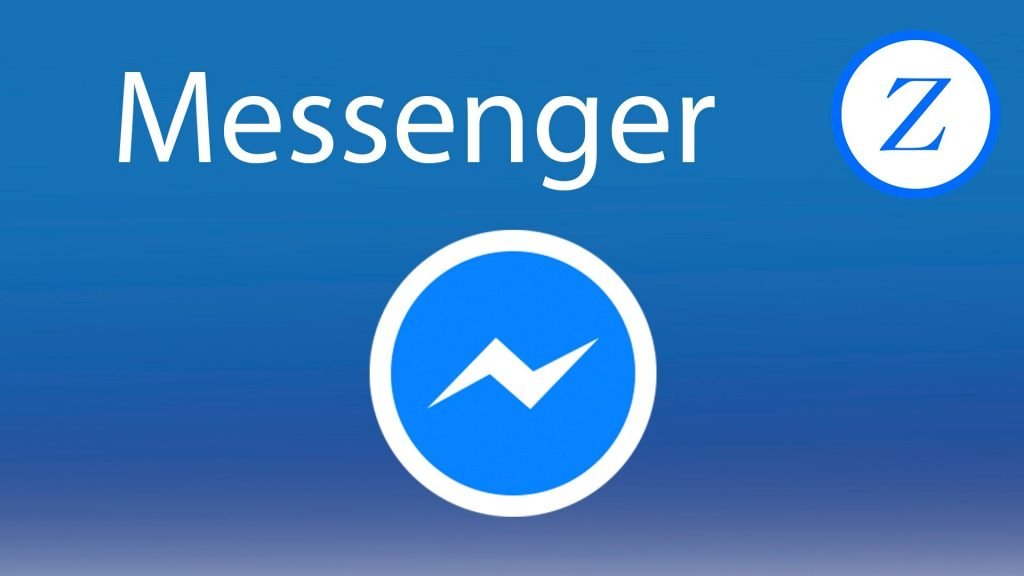 You might have been wondering how you will be able to use your older Android device for chatting with friends for family using the Facebook Messenger. The secret in doing this is that you don’t have to install it at all.

Well, you can just use either the lite version or the mobile version of the app. You could also follow this guide so that you could maximize the storage space of your outdated devices.

The workaround that you can use to solve this problem was developed by lorantm from XDA called Facebook Patcher. This is a Java app in which you can patch the most recent Facebook app. Thus, it makes the Messenger ultimately accessible. Here are the steps that you can mimic and try on your own.

The patched APK can only be used if you are going to uninstall the official Facebook app on your device. This is necessary because both apps would cause conflict. After successful installation of the patched version of Messenger, you will be able to chat with anybody on your contact list from inside the app.

This method would surely gain you around 40-50MB of memory space that would’ve been occupied by the Messenger app on your Android device. Take note thought that you may not be able to use 100% of the functions you would have from the official Messenger app, but the important thing is that you could send messages anyone.

Lucky Patcher Download For April 2018 To Enjoy The Latest Features

Read More
MMessaging Apps
Each year, hundreds of thousands of people continue to sign up for the ever-popular WhatsApp, but what if…

Read More
MMessaging Apps
The most recent addition to the official WhatsApp messenger app is GBWhatsApp. Well, it is a modified version…