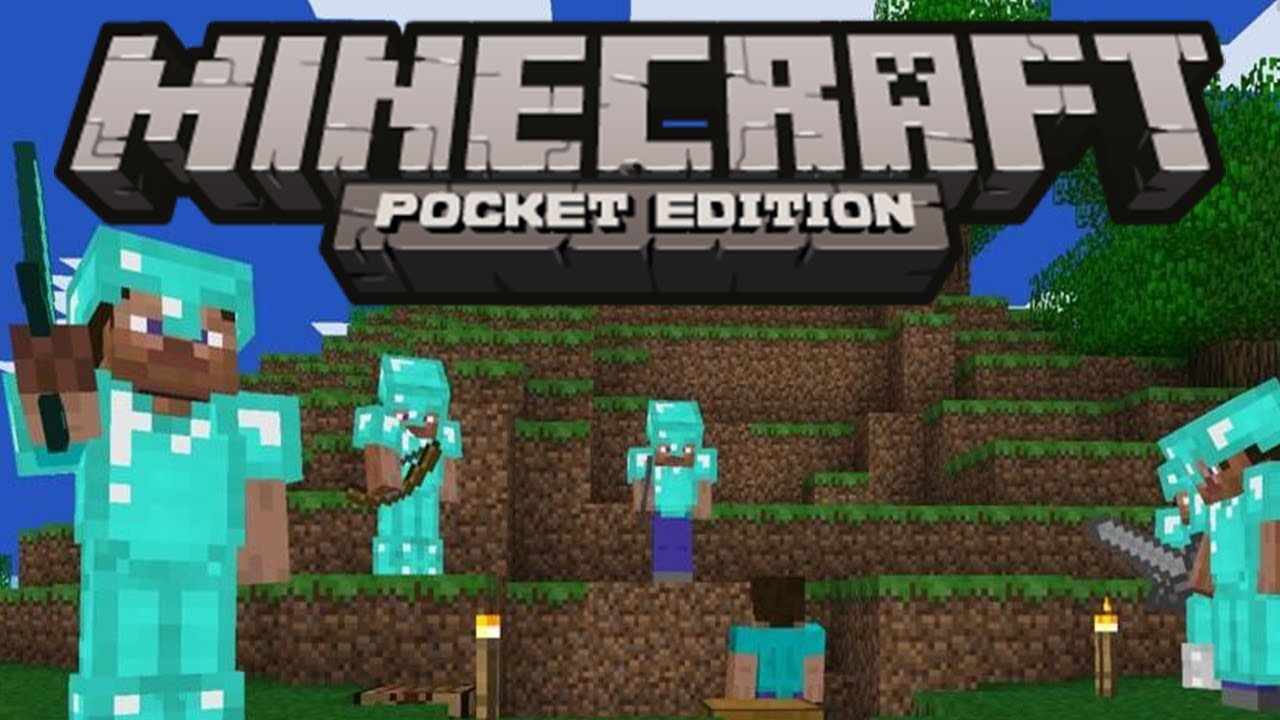 When it comes to the Minecraft world, you’re only hindered by your imagination. The Pocket Edition version of the game is much the same way. It offers a copious amount of fun for mobile game players, especially for those on Android devices.

If you’re an Android device user, you may be wondering why you should download Minecraft: Pocket Edition? What’s so great about the newest update from Android devices?

How You Can Download The Latest Android APK File For Minecraft: Pocket Edition

The latest APK file update gives you access to worlds, skins and textures, and lets you choose whether to play on your own or with other people across the globe. 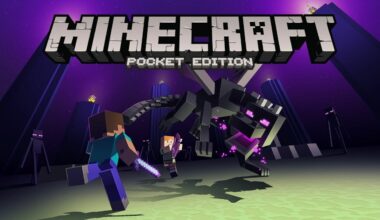