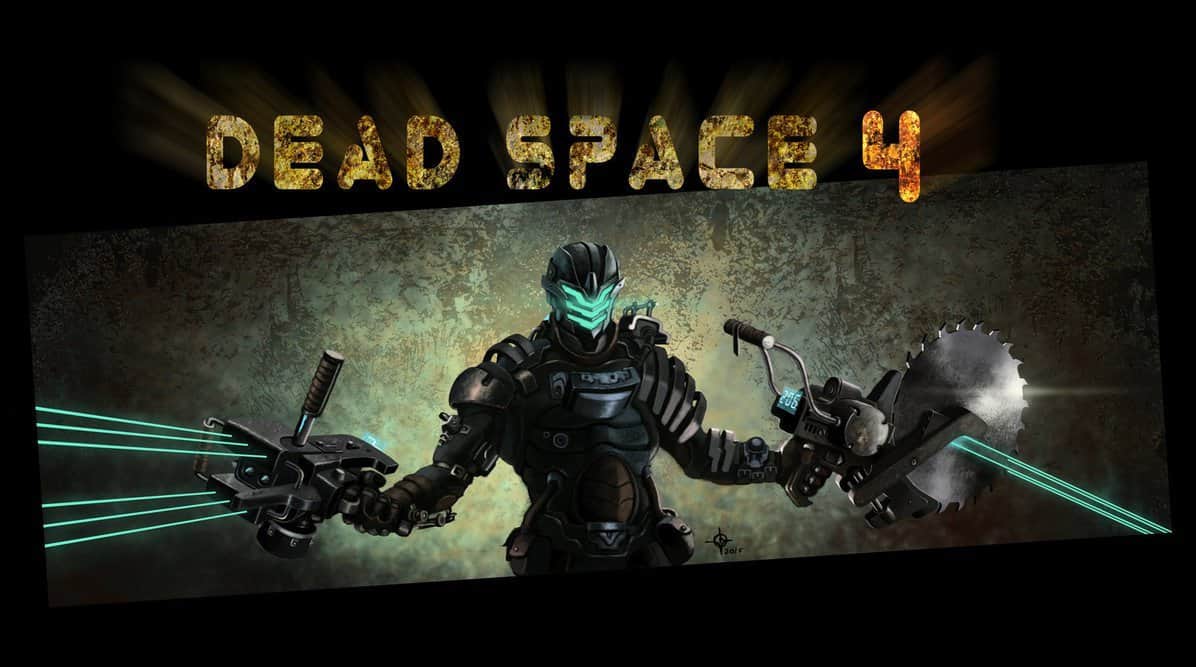 Despite the lack of news on Dead Space 4, many eager fans of the video game series continue to await the realization of the sequel this April and probably beyond that. The game that was created in 2008 has been in its players’ minds that the hopes for the sequel are far from dead.

With four months into 2018 in, should you keep your hopes alive for Dead Space 4?

Dead Space 4: Hopes for a Sequel

As soon as Dead Space 3 was released, the anticipation for a sequel has been kindled. When you think about it, the latest Dead Space edition was released in 2013 – that’s some five years ago.

The years that passed and the lack of word from EA Redwood Shores, now known as Visceral Games, however did not quell the fire that has been lit since the possibility of Dead Space 4 came out.

Dead Space, a game initially released on Xbox, PlayStation and Windows PC in 2008, hinged on survival against monsters. The first installment took place in the 26th century when humans are colonizing other planets.

Your role as player is to control Isaac Clarke who survived an attack by monsters in USG Kellion which was dispatched to investigate an incident involving a ship that was extracting ore.

The game was so well received and sold a million copies during the year of its release alone. It has since sold over 2 million copies.

Given the commercial success and critical acclaim of Dead Space came two more sequels launched in 2011 and 2013. In between and after the respective releases, EA released animated films and comic books based on the video game.

The third Dead Space installment was also well-received but was criticized for veering away from horror, which was its original niche, in favor of action. The story was also panned for being weaker than its two predecessors.

Despite its poor sales, the makers purportedly expressed intent to do a sequel. Rumors of cancellation and denials have been issued back and forth. Last we know is that EA is closing down Visceral, which is in charge of the Dead Space project.

Where Does It Lead: Dead Space 4

While the latest news is a fatal blow to Dead Space 4 enthusiasts, the anticipation for the fourth sequel is kept alive. In fact, there’s a Change.org petition for it.

Also, enthusiasts have ideas on how Dead Space 4 will be like, including:

What would you like Dead Space 4 to be? Let us know what you think.