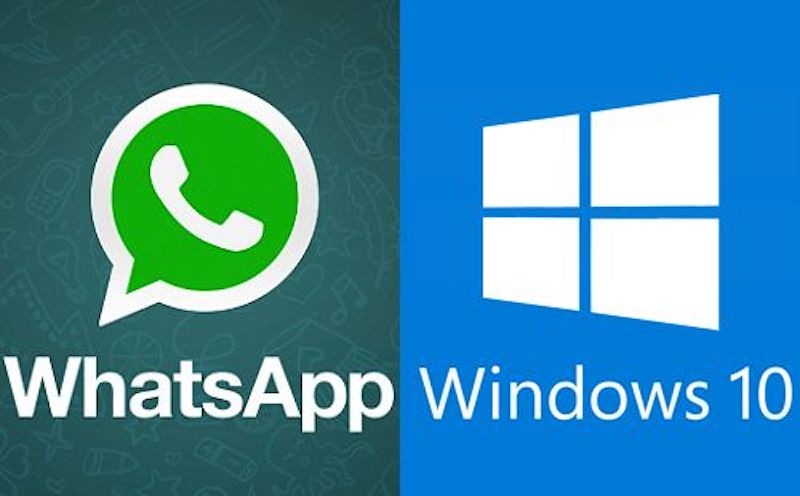 The Microsoft Store now has the full version for Windows 10 available. The app was developed for Windows 10 PC users, which can be downloaded and installed easily and effortlessly. It’s called WhatsApp Web.

Since the app works from your desktop, it can be synched to chats that are occurring from any device including the PC itself. The only drawback to the desktop version is the inability to make video calls.

WhatsApp Web is attentive more on synching messages in between the app – ones that can be found on the smartphone or desktop. It allows you to continue conversations or begin new ones from a smartphone on a Windows 10 laptop/computer or vice versa.

WhatsApp for Windows 10 is downloadable in the Microsoft Store. Once downloaded, you’ll use the QR Code to install it. Your smartphone and computer will need to sync before the app will work on the computer.

Be sure you’re connected to the Internet to use the app on the smartphone. Go into Settings of the device you’re using for WhatsApp. You’ll have to tap on the WhatsApp Web icon to get the QR code scanner to open.

Verify the scan by clicking, “Okay, Got It” when the QR code appears on the desktop.

WhatsApp is currently running various versions in the Microsoft Store that include notifications support and live tiles for the Windows 10 edition.

There are some exclusive features of the Windows 10 version. For example, you don’t need to open your smartphone to find your contacts.

3 Reasons You’ll Realize Why Minecraft: Pocket Edition Is So Popular 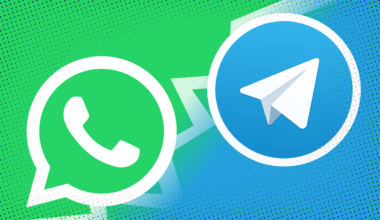 Read More
MMessaging Apps
In today’s progressive world where getting in touch with friends and family is done virtually, there is no… 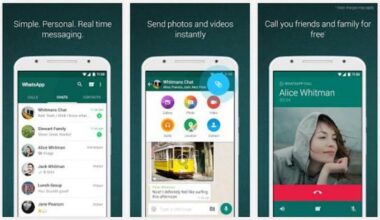 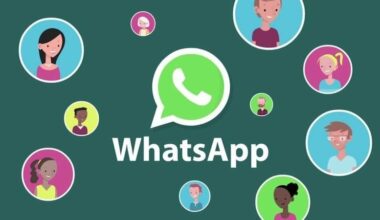 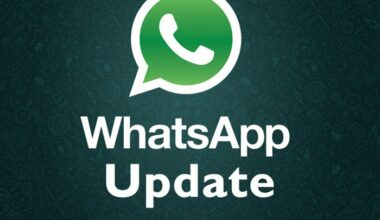 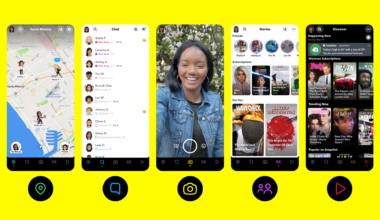 Read More
MMessaging Apps
A lot of people might be experiencing issues with Snapchat every once in a while. Many are asking… 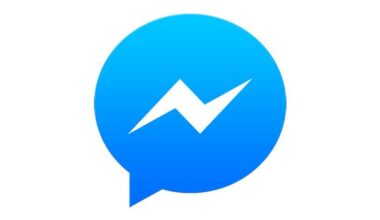