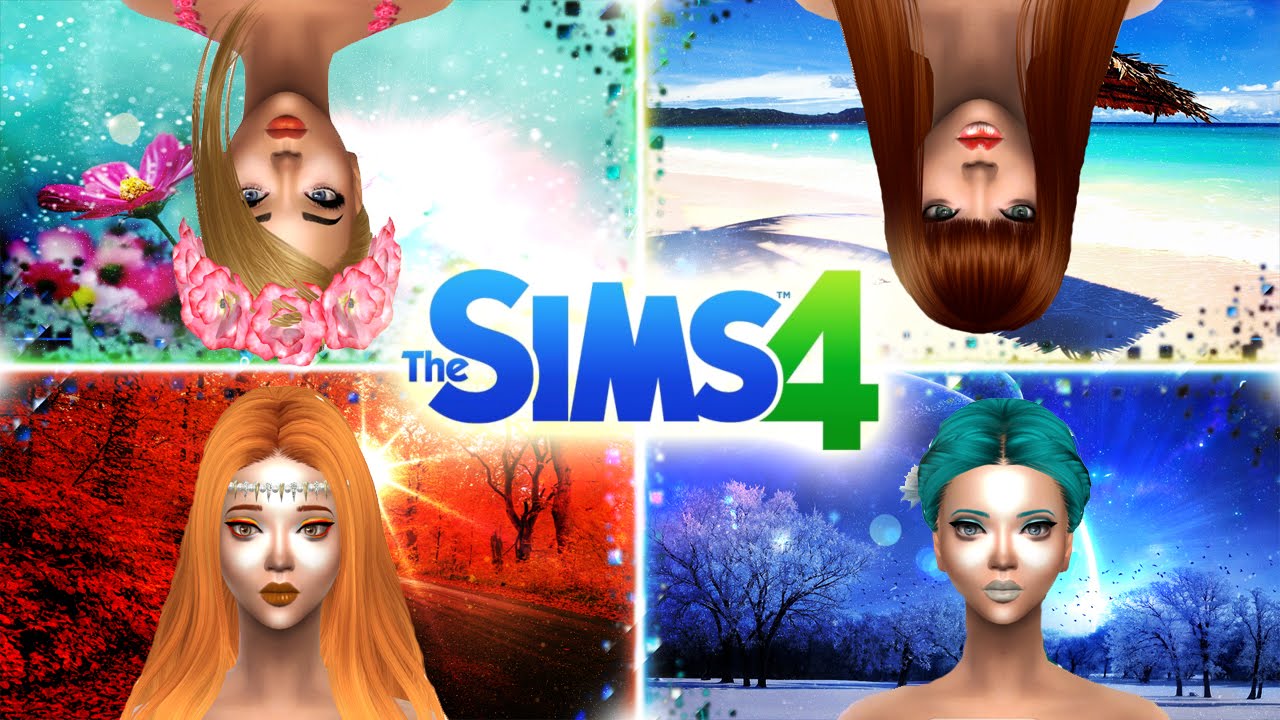 You might have wondered why The Sims has not released a game in a while. In fact, it has been 4 years since The Sims 4 was released in 2014 for Microsoft Windows. It was also in 2015 when it was released for the Mac.

Despite criticisms due to lack of content, it has become the most successful PC game in 2014 and 2015. It has also sold around 5 million copies around the world. Several other versions of the game for consoles such as Xbox One and PlayStation 4 were released in 2017.

The Sims 4: Seasons still remains the most anticipated expansion pack so far. A lot of features are coming to the game, such as snow, leaves, rain, and humidity, which fans are getting so much excited about.

A lot of people are even wondering when the game will be coming out this year. So an Electronics Arts representative responded to a Twitter user who was asking the same question about its release. The answer was somewhat satisfactory as the representative confirmed that September 18, 2018 will be the release of The Sims 4: Seasons.

In another conversation, a Sims player again asked an EA Customer Service, who seems to confirm that the game is in development. These reasons make it a valid sign that the game will really be coming this year.

To add more confirmation to the release date, September 18 also falls on a Tuesday, which is the day of the week that usually expansion packs are released. A lot of people are into searching for a valid answer regarding this game, but it all points out to September 18.

Even when you search for answers on the Internet, the same results will be displayed. Well, these may all just be hearsays, until the official release date of The Sims 4: Seasons life simulation game will finally be confirmed by EA. 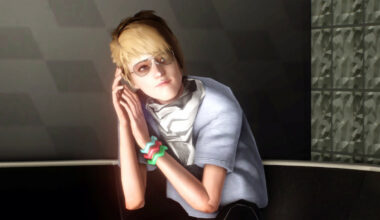 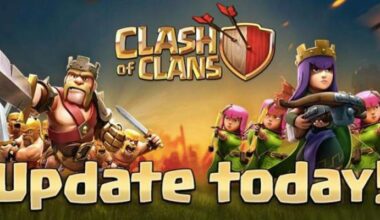 Read More
VVideo Games
A lot of exciting new features have arrived in the March 2018 update of Clash of Clans. Aside…