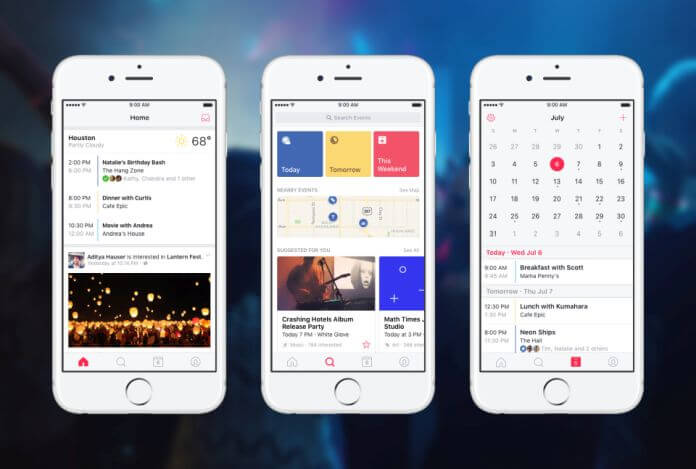 What would the digital world be like if there were no Facebook or its app? With it, you can update your profile, look at, like and share pictures and leave status messages whenever you want. Facebook has been around for more than 10 years, and its popularity has yet to wane.

The moment a new update is released, fans immediately grab it to see what new features have been added. Facebook recently released a beta version 153.0.07.88. What can you see with it?

The update doesn’t have any amazing features that grab one’s attention, but it does help with its speed and readability. Many people may not see this as an important update, but the continuous improvements mean the app will work as it should.  Without it, you can get any of the flashy updates. The Facebook team is constantly trying to better the app to ensure its users have a better possible experience.

The update is a beta build, which means it can still be changed through user feedback before it’s officially live. You can wait for the official version or you can be a part of the feedback group that helps with the testing. If you’re the type of person who likes the latest stuff, then this version of Facebook is what you want.

If, for whatever reason, you cannot attain the newest update, you need to look for the APK file. Download and install it to start using the app. Don’t worry; you cannot mess things up. The whole method is simple and quick.

By testing the beta version, you can inform developers of what’s happening, giving them a chance to fix the bugs before it’s officially released to the public.

Facebook developers recently unveiled a new app for users of Apple devices geared toward children. It’s called Messenger Kids app and is for kids who are too young for an actual Facebook account.

The app was created to help parents protect their children from seeing things they don’t need to see. But, it was also a smart way in which to entice a new generation of users to use the popular social media app. The great thing about this app is that it readies young minds to see what Facebook would be like they decide to make an official account on the social media site. It also gives parents total control over what their kids do on the web.

This app also includes a kids-only Messenger feature that thwarts any abuse and provides them a safe place. Facebook worked hard and spent a plethora of resources to make this dream become a reality. It’s a great way for young kids to connect with their family and friends.

Of course, it’s a great way for Facebook to attain users down the road. Parents with full access to the site can befriend their children and play games together. However, rather than signing into Facebook itself, they talk with their friends and family through Messenger Kids.

Many opponents feel this is Facebook’s way of indoctrinating the younger generation to experience the site’s full features when old enough. The critics feel Facebook management knows this will happen.

As it currently stands, the kids-only Facebook app is designed for just the iPad and iPhone but could be released to Android devices soon.

Get The Latest Google Play Store On Your Android Device 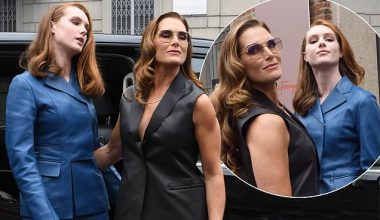 Read More
SSocial Media
Grier Henchy is a young and popular lady. Everyone is looking to know about Grier Henchy Height because… 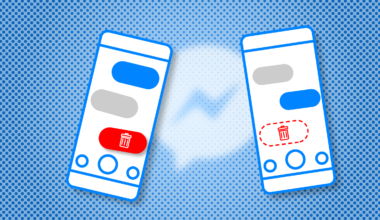 Read More
SSocial Media
Although Facebook Messenger Lite had a lot it offers in the way of chatting features; it’s only 10MB… 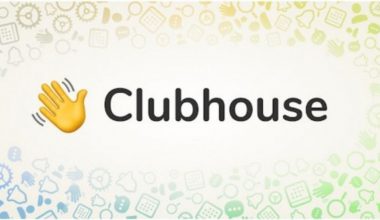 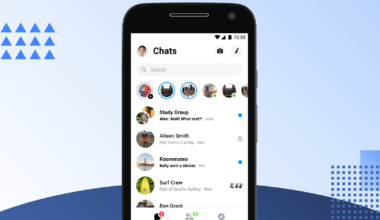 Read More
SSocial Media
Facebook chats can now be saved for safekeeping. Whether it is a conversation with someone special, a friend,… 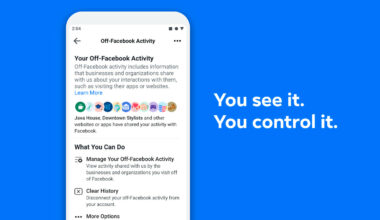 Read More
SSocial Media
As of the third quarter of 2019, there were 4.25 billion active users on Facebook, which is a… 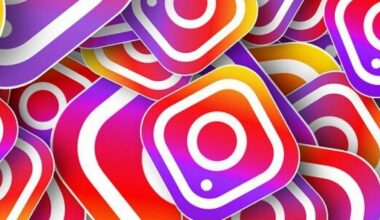 Read More
SSocial Media
Instagram marketing trends play an important role in making or breaking your business in the modern world. A…