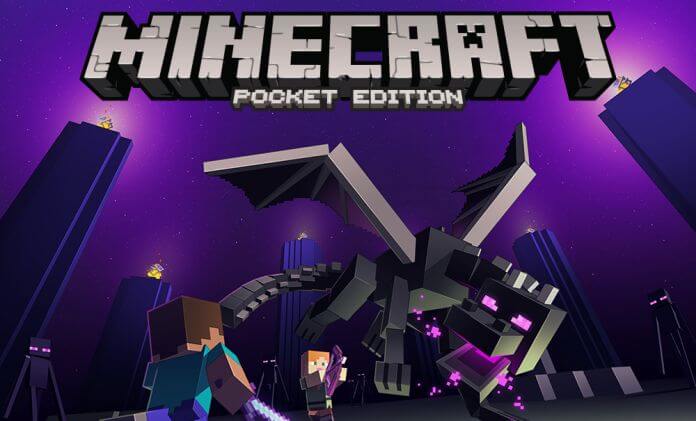 Thanks to the cross-platform features, Minecraft has seen a surge in its popularity. It’s so popular that Mojang AB, the developer of Minecraft, released its Minecraft Pocket Edition V1.2.5.15 Mod APK for you to download for no cost.

This is news that every Android user and Minecraft fan has been looking forward to.

Users can use the latest version to check out worlds that have been randomly created. They can build an array of things such as grand castles, simple homes, etc. You can also create weapons and armor, use an infinite number of resources and fight against various mobs.

The latest Minecraft Pocket Edition focus is on error-handling. Developers have offered amazing sound quality and 3D graphics. You also have control over the game using a joystick logic.

3 Mods Developers Have Made Available To Fans Recently

The latest mod version includes a Transport Mod for the advanced vehicles, bringing the number to 17 for the game. These models are beautiful, giving users a whimsical experience. The developers added planes, boats, cars, bulldozers, tanks and more to the game. You can create the vehicles in the game and let them go by tapping them on the ground.

In 2016, the developer created Pocket Furniture Mod that saw nine varieties of furniture that could be used to embellish your worlds. However, the position couldn’t be saved when exiting the world. The beta version should take care of this problem.

You also have the Morphing Mod Rod, which is usable against any mob. What happens is that you change into the mob. With the number of mods being made to the MPE codes, there are several mods that don’t work.

It appears that Android devices will be getting new Minecraft updates such as a built-in streaming option through Mixer and new Aquatic content. The latest update on streaming would offer familiarity with what Mixer is capable of. The Mixer development team took a break from the app to come up with a Minecraft custom-map, which is designed to deal with in-game tweaks.

The map is free to download and is usable on Android devices. However, you’ll need to make sure the file is moved into the proper directory via a file manager app. The development was done for desktop versions too, but adding it to the Android devices is valuable to Mixer. Adding Mixer to Minecraft has been smooth.

Mixer could become a big hit should Minecraft developers influence other game developers to use it.

The Aquatic content is another update coming to Android devices. The expansion adds new things to oceans and rivers. Noted as being Minecraft: The Update Aquatic, it will be available in 2018. The new setting means new weapons are necessary to explore the area. You can create some of these weapons yourself to explore the waters below.

A new monster is also being introduced, which is said to be rather scary. It looks like a big manta ray.

The latest Minecraft update is going to be available for all platforms in 2018, which means you can enjoy it on any Android device.

Minecraft 1.65 Update Patch Notes - What We Need To Know