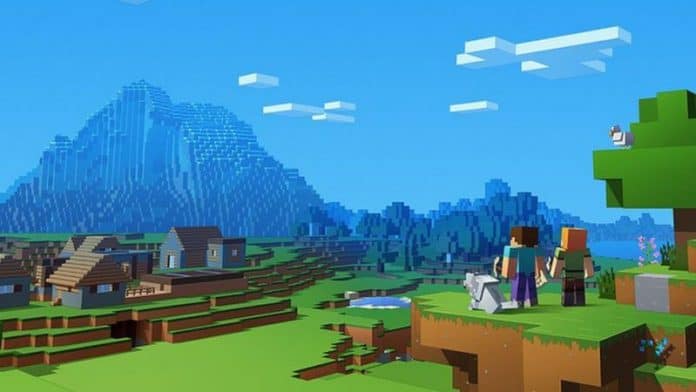 Minecraft 1.65 Update Patch Notes – What We Need To Know

The newest Minecraft update is here for PS4 and it brings bug fixes, as well as upgrades. The Norse Mythology music was not playing on update 1.65 and even after restarting the game, the result was the same.

Other elements were the Festive Tumble Arena, the Sony fourth Birthday skin pack and the Norse Mythology Mashup Pack. The 1st, 2nd and 3rd Birthday Skin Pack back was reintroduced for a limited amount of time. The New Horse Model with Dyeable Leather Horse Armor was also included.

This popular videogame was released for the first time in 2011 by Mojans. The game is a creative building game using cubes in a 3D world. Players can also explore, gather resources, crafts or combat each other.

For those who enjoy multiplayer options, there is also a survival mode in which the player must gather resources to sustain his or her health. The creative mode allows players to use unlimited resources for building and they can also fly. The adventure mode is for players who enjoy custom maps made by other players. The spectator mode is for those who enjoy to move freely and not get affected by gravity and collisions. The modding scene of the PC version of the game has a new gameplay mechanics build by a passionate community. There is something for all kinds of players. 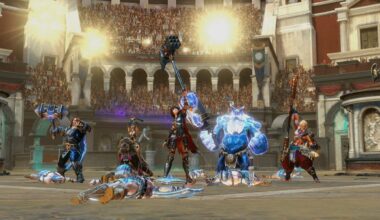 Read More
VVideo Game News
Another game has made the December list for PS Plus members. The Smite PS Plus pack on PS4…