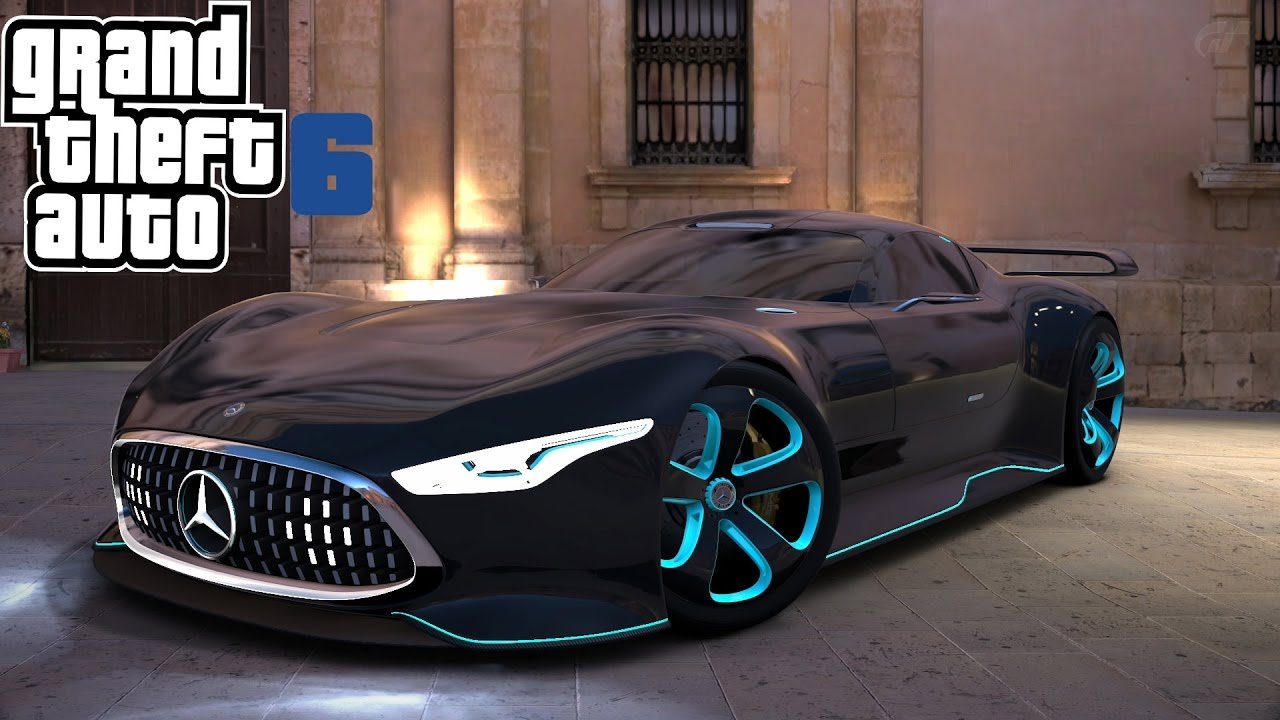 Great news for those who are fans of the GTA series.

Micheal Pachter said a little something about the release of GTA 6 and we’re happy to tell you about it.

Is there going to be a new game?

He talked about this spin-off of GTA V, a game that has been on the charts since its first appearance in 2013. He also said that after Rockstar released Red Dead Redemption 2, fans started to get hopeless regarding the release of a new game.

Here comes bad news: he said that it’s possible for 10 years to pass after the GTA V and maybe then GTA 6 will hit the market. So that makes it somewhere around 2021. And given the fact that Red Dead Redemption 2 came after 8 years of waiting after the first one was released, you should think about it. And Rockstar is used to announce a game a year before. So prepare to be announced in 2020 that the game will appear in 2021.

Rockstar started to release fewer and fewer games in the recent years. So that should mean that they’re working really hard on games, they get bigger and complex and that be worth the wait.

Also, keep in mind the success that GTA online has and how it boosted the life of GTA V. It’s beyond the results of the previous GTA games. And considering the release of Red Dead Redemption 2, it’s understandable that they will release this new game later rather than sooner. And you know how games become boring and boring every day, this will certainly make it worth the wait, considering that they’re only focusing on GTA 6 right now. So just have a little patience. 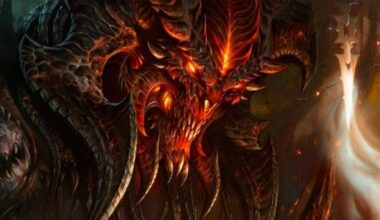 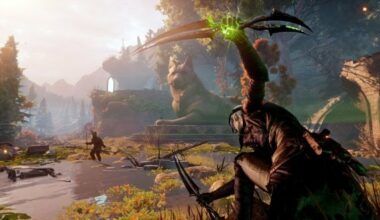 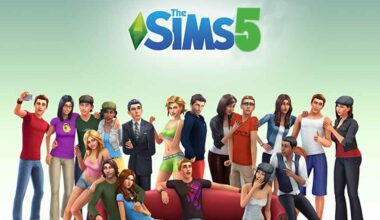