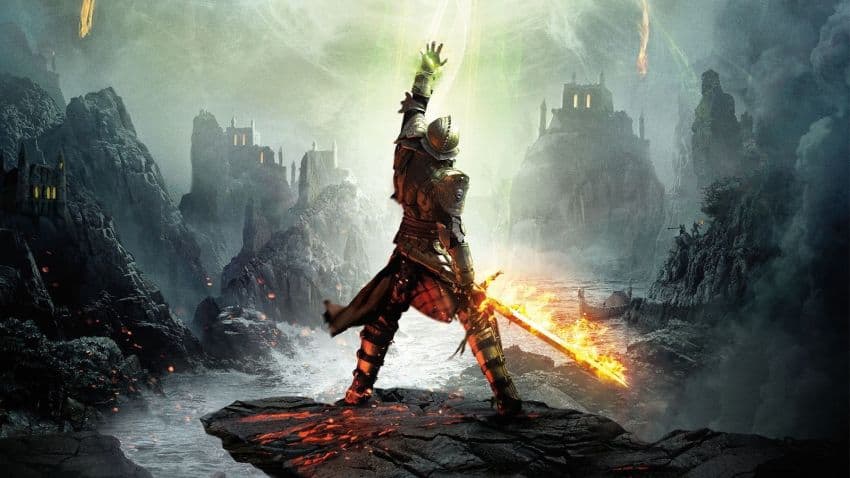 Dragon Age Series May Soon Come To An End

There’s no doubt how successful the Dragon Age trilogy has been. The series has many fans all around the world. Are you a fan of the game? If so, then you know that every game has had a protagonist. Each title, in some form or fashion, is connected in some way. Each lot mentions the protagonist of the previous title.

Good News, Bad News: What Is The Dragon Age Series Like?

There is both good news and bad news about the newest Dragon Age games. The great thing is that fans know who the protagonists are going to be for Dragon Age 4 and the next game. However, Mike Laidlaw, the writer for the game, has announced his resignation. He also revealed some noteworthy facts about the game on Twitter.

According to Laidlaw, the plot of DA 4 continues into DA 5, meaning the same protagonist is seen for both games. DA 3 didn’t feel complete, meaning the Inquisitors is likely to be the protagonist for the next two games.

With Laidlaw’s resignation, it may mean that developers stop producing the game after DA 5 is released. Bear in mind; this is only speculation. If the developers stay with the same protagonist, it would be a first for the series. And, if the DA series ends with 5, it stands to reason that the same protagonist is being used. It means the series will end properly and wrap up the loose ends of both three and four. 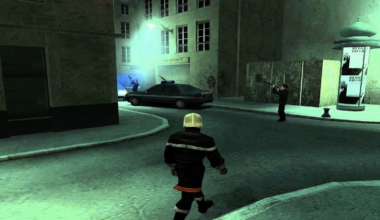