Dell just released the latest line of XPS laptops. So how can you be sure which one is better for you? We’re here to help you with that.

What makes XPS 13 different from XPS 15

The main difference between the 2 devices is the following: the XPS 13 is a traditional laptop, a very nice one, if you ask us, and the XPS 15 2-in-1 is bigger than most of the laptops, it’s even a laptop-tablet hybrid which is more similar to the Surface Book 2, or to the Lenovo’s Yoga laptops. So they have different focus. The XPS 13 is made for the usual office workers and other people who are looking for a firm and strong laptop. The XPS 15 comes with a touchscreen, a pen and a keyboard that can be folded behind the screen to make it look like a tablet.

Both will come with an InfinityEdge display, that had 4K resolution and FHD. The XPS 13 will have a 13.3-inch screen, in comparison with The XPS 15, which will have a 15.6-inch one.

They will both have options for Windows 10 Home and Windows 10 Pro. The XPS 13 also comes with Ubuntu 16.04. We’re not sure whether the XPS 15 will have some features for Linux or not.

You can find the XPS 13 at the starting price of £1139 on their official site. No official statement regarding the release or the price of the XPS 15 was made by Dell.

So which one I should choose?

Given the fact that we don’t have all the information to make a valid comparison, we’re not really sure of which one is the best. But one thing we know: for professionals, the XPS 15 is probably better than the XPS 13 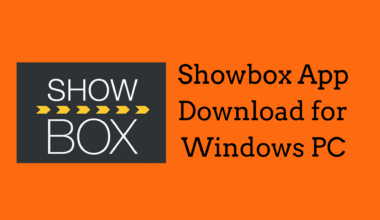 Read More
LLaptops
This is another application where you can watch unlimited movies and it is made for every movie lover.… 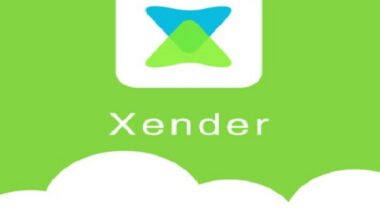 Read More
LLaptops
Xender is an app that facilitates wireless sharing of files between devices. You can use the app on your… 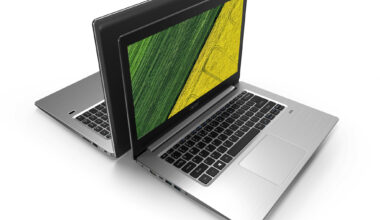 Read More
LLaptops
When it comes to the business of laptops, the many options in the market today is making it… 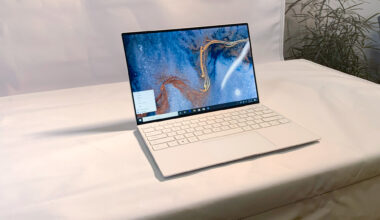 Read More
LLaptops
If you have missed the release of the XPS 13 from Dell, then get all the facts right…