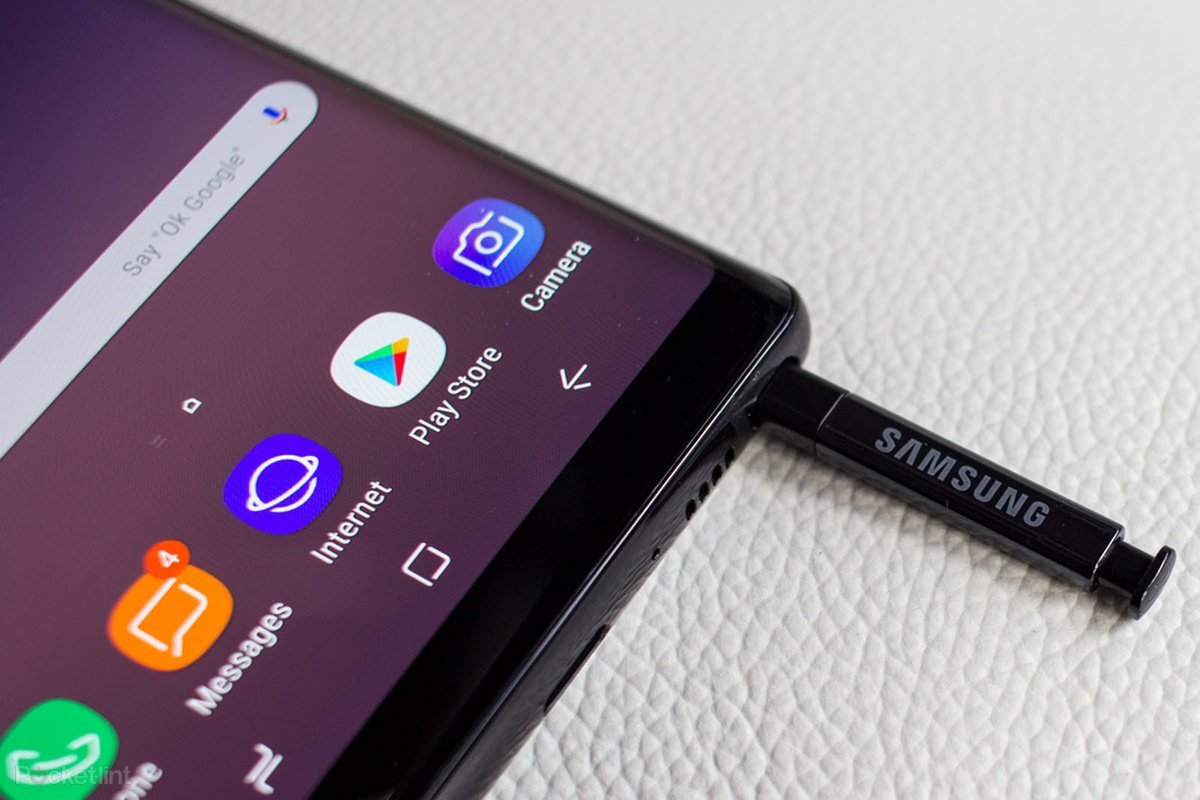 Rumor has it that the South Korean tech giant could add dual screen feature to Galaxy Note 9. The phablet could get one of the most desired features yet.

There are some characteristics which make phones with dual screen very desired. Samsung’s engineers believe that this could mean turning Galaxy Note 9 into a successful flexible smartphone.

Gaming will also be taken to another level thanks to the addition of a second display providing gaming controls. It will remind everyone of the Nintendo 3DS series.

According to the patent filed by Samsung, a stylus will also be used with the dual screen and this is a new clue suggesting Galaxy Note 9 will receive it.

Graphic artists will rejoice with a stylus enabled phablet. Other reports suggest that the dual screen feature will also have its own speaker and camera.

It appears that Samsung wants 2018 to be the year in which it delivers foldable technology. The company even showed a foldable screen at a trade show. Fans are already anxious to try this new technology.

4K resolution display is also a must for the new Galaxy Note 9. Everyone is expecting 4K technology on Samsung devices in 2018.

This year has been a good one for Samsung: Galaxy S8 and Galaxy Note 8 smartphones were received very well and it seems that the Galaxy Note 7 disaster has been left behind.

Samsung is not the only company wanting to produce phones with dual screen features. Other big companies working on this kind of technology are Apple, HTC and Google. 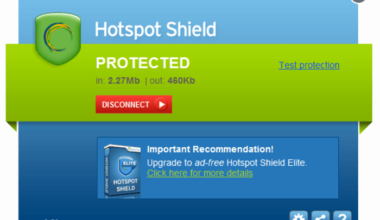 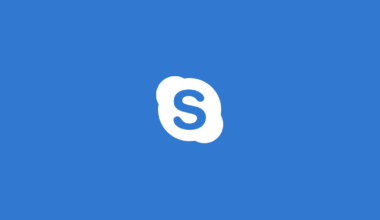 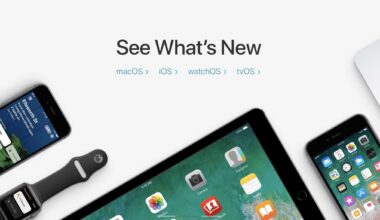 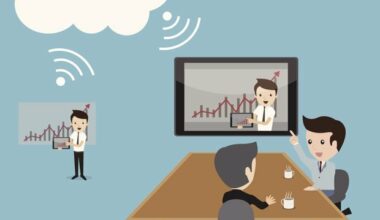 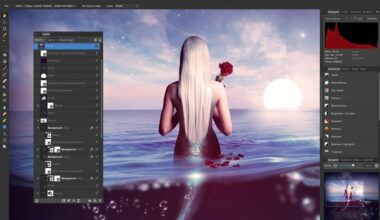