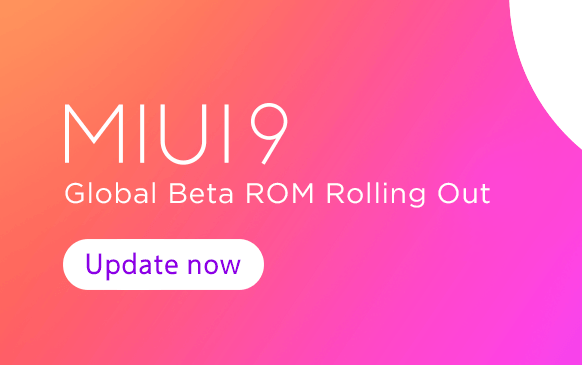 Last year Mi Max and Mi Max Prime were released by Xiaomi for the first time in India. Both smartphones came with Android 6.0 Marshmallow out of the box and they both had a Nougat update. However, it seems that there is more good news for the users of these smartphones.

Xiaomi Mi Max and Mi Max Prime users recently received the MIUI 9 Global nightly update. The update is only available for a few devices, and the rest of the users will receive this update once it receives positive update.

The MIUI 9 Global nightly update does come with some under the hood improvements that are meant to enhance the performance of these devices and the stability. Nevertheless, these are not the most important additions that come with this update.

Users will receive some new features and visual changes. For example, the MIUI 9 Global nightly update will allow you to turn the Reading mode on and off automatically at sunset and sunrise. Additionally, there is a new screen animation and security scan.

The version numbers for these update are “MIUI V9.1.1.0.NBCMIEI” and “MIUI V9.1.2.0.NBDMIEI” and the update weighs in at 639 MB, which means that you might clear some space for it. As always, before you install the update make sure that your phone has enough battery, at least 50%. If you can it is recommended to keep the device plugged in so that you can be sure that the battery won’t drain.

Additionally, make sure that you have a stable Internet connection. Wi-Fi is recommended because it is more stable and it won’t use your data. 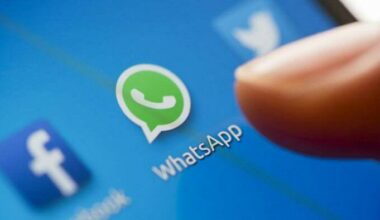 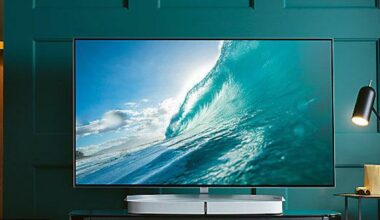 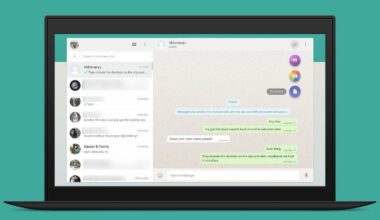 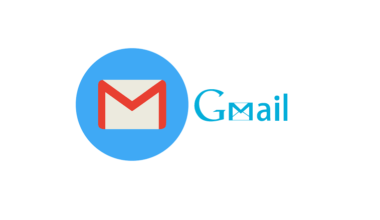 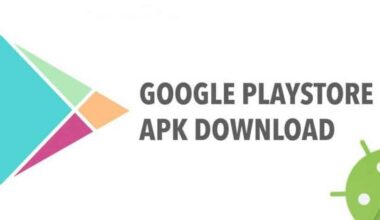