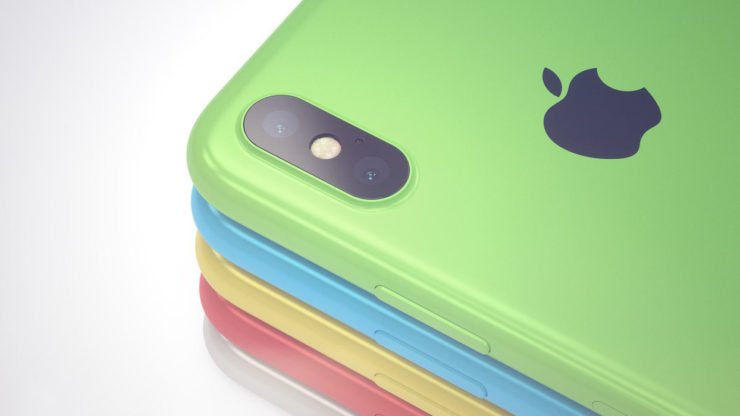 iPhone 5c managed to be a revolutionary one. Its colourful and fresh design became a memorable one, and we did not see anything similar ever since. This time, iDrop News decided to use it as a source of inspiration for a new concept named iPhone Xc.

The concept would be an affordable phone that uses the iPhone X technology but gives it a new look. iPhones used to have an iconic look that was different from the others, but now all smartphones have the same bezel-less design so it might be a good idea to make a change.

The phone would come with a polycarbonate body that would be not only cheaper but also more durable. The phones would cost around $450-$550 and it could have certain features like the bezel-less display, wireless charging and TrueDepth camera system.

The pictures released by iDrop News revealed five different models, in the colors that we already know from iPhone 5c: white, red, yellow, blue and green. The back of the phone looks like the one of an iPhone X, with the camera placed in the same position, and the only major difference is the fact that it is made out of polycarbonate.

All phones have wallpapers matching their bodies and the bezel-less look makes an almost seamless transition between the screen and the body. The iDrop concept notes also revealed that this device would use an LCD panel instead of OLED, which would also reduce costs.

The colourful design is not only affordable, but it would be a great match with teenagers and children, while iPhone X comes with a more elegant, serious design that uses glass and metal and works better for adults. 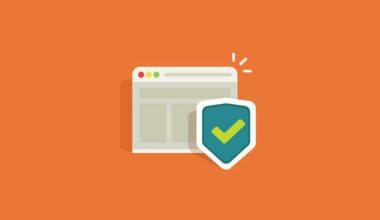 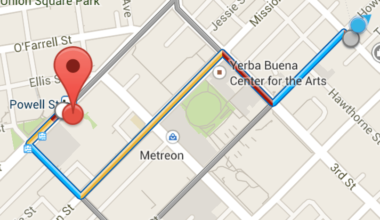 Read More
TTech Journal
Have you ever found yourself asking where you’ve been on a certain day? Google Maps is here to… 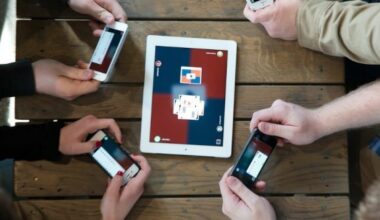 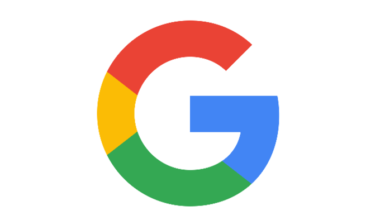 Read More
TTech Journal
In 2015, Google issued a statement that they would be searching for bugs in every piece of software,… 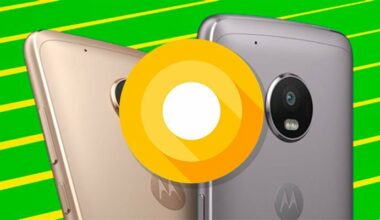 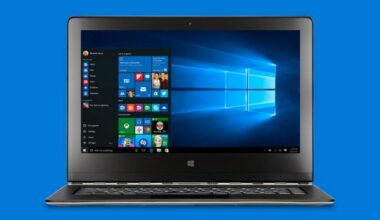