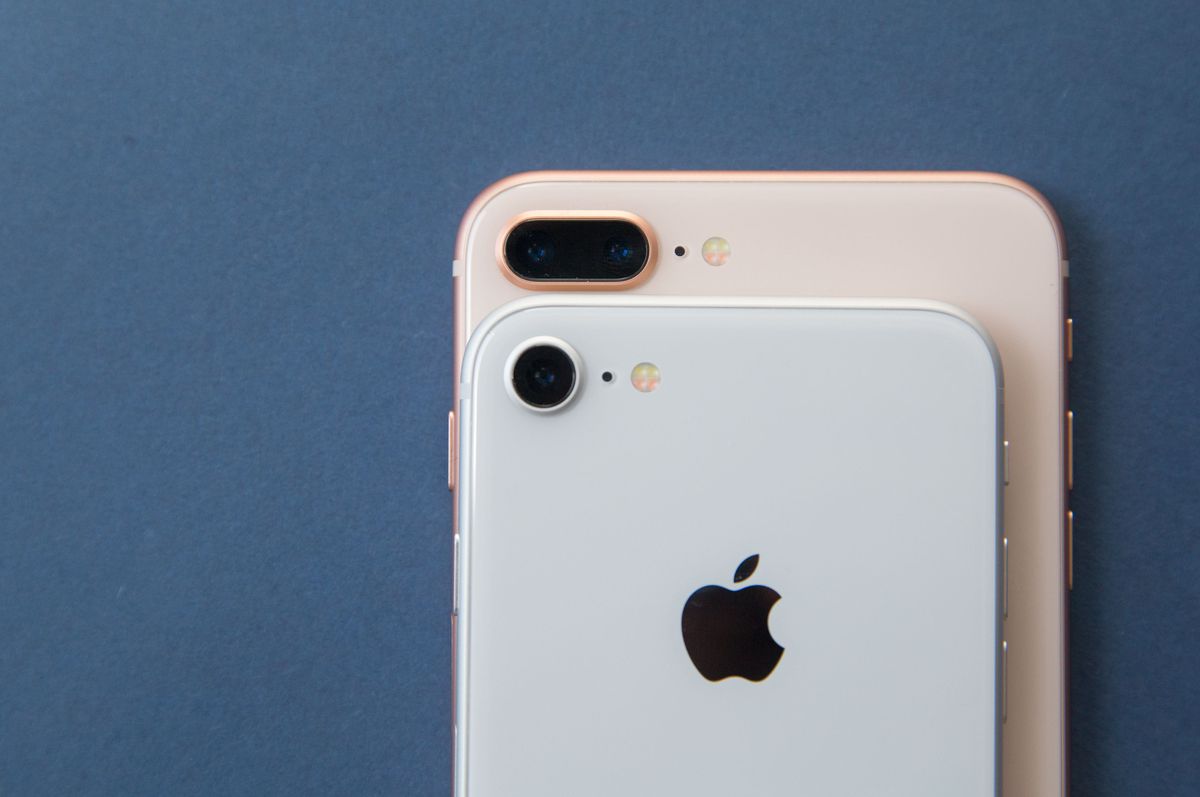 Both iPhone 8 and iPhone X have been developed using top notch technology and their prices is very high for most of us. To make matters worse, India’s finance minister, Arun Jaitley-led announced on Thursday that customs duty will get higher.

The notification issues on Thursday by the Finance Ministry announced that customs duty will go up to 15% for mobiles. Also, for televisions and microwave, the customs duty has increased up to 20%; while video recording equipment and Tv cameras’ customs duty has gone up to 15%.

Those who follow the tech industry in India have said that the companies most affected by this decision are those which are import-dependent, such as Apple or Lenovo.

Tarum Pathak, Associate Director for Mobile Devices and Ecosystems, Counterpoint Research gave an interview for IANS and explained that Apple is the company to suffer the most from this decision. This is because the Cupertino-giant imports around 88% of its devices. Apple has to increase the price or find ways to assemble more mobiles in Indian territory.

Experts weigh in the situation

Other experts who have addressed this problem include Pankaj Mohindroo, Founder and National President of the Indian Cellular Association. He believes that the Indian phone industry is become more competitive and short-term mitigation is necessary to put India on the global market. The purpose of this decision is to see a revival in phone manufacturing levels.

So far, Apple assembles iPhone models at the Bengaluru facility through Wistron Corporation. The latter is Apple’s Taiwanese partner. In order for Apple to begin assembling more in India, the company is seeking tax relief and other types of governmental incentives.

How to Update Antivirus Software on Windows 10 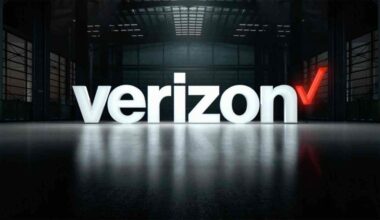 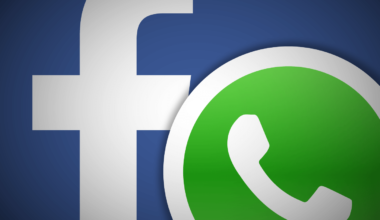 Read More
TTech Journal
Facebook bought WhatsApp some time ago, and at first many users worried that this could radically change WhatsApp.… 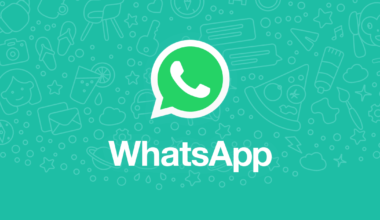 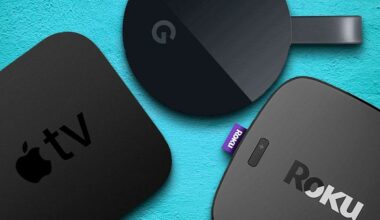