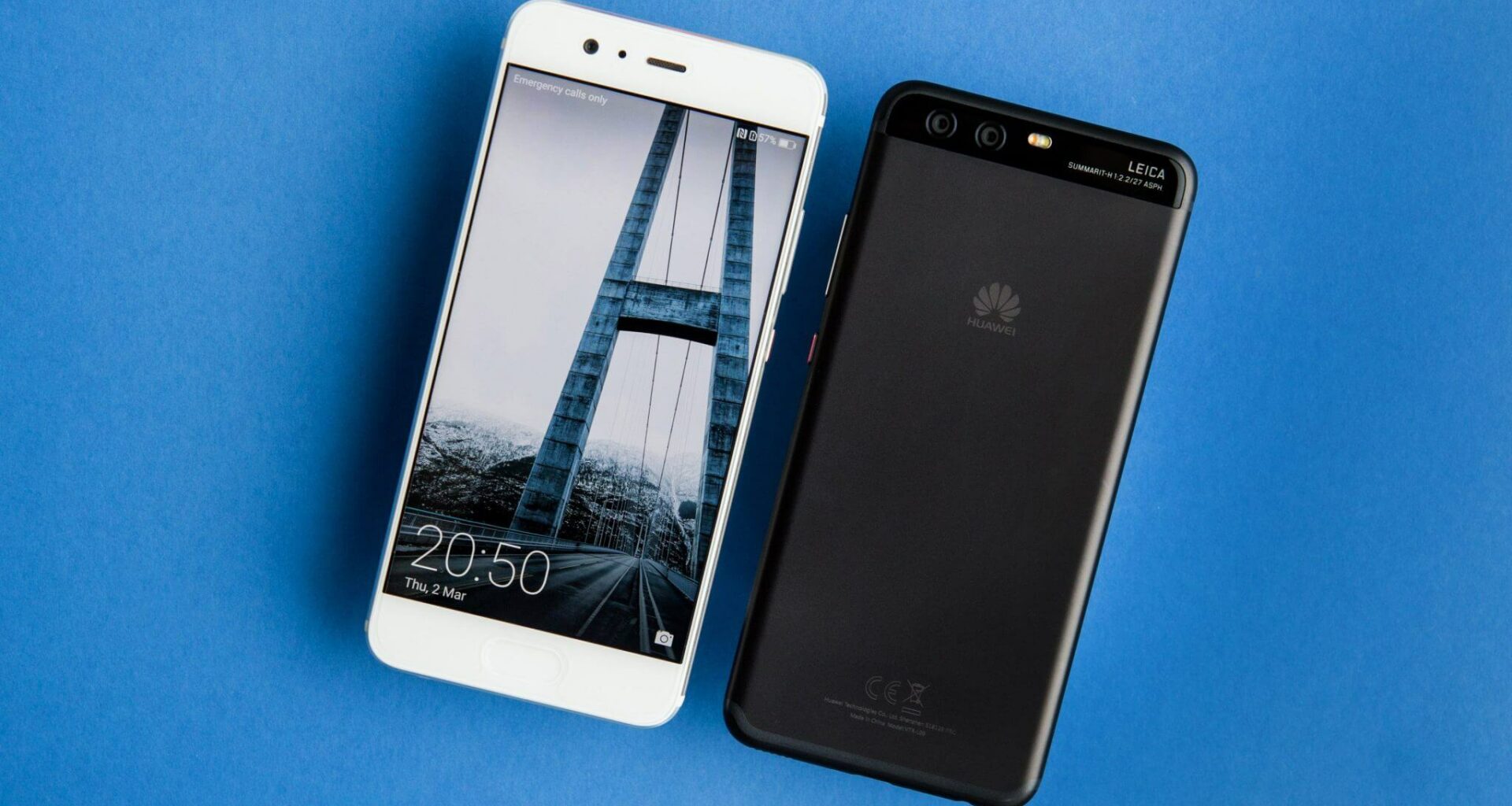 The Android Oreo update has been released back in August, but despite this fact very few devices have it and most users still have to use older versions such as Nougat and Marshmallow. However, it appears that the update is slowly rolling out for other phones.

The Honor 9 and Mate 9 smartphone series recently received the update and a recent announcement also revealed that the P10 and the P10 Plus are receiving this update. Both smartphones will receive the same update so there is an identical changelog. There are many new changes, so let’s take a look at them.

The update comes with numerous new functions and many of them revolve around artificial intelligence (AI). There are also many performance and security features, as well as other new additions.

EMUI 8 is a custom skin that is based on Android Oreo and this update will come with the latest EMUI 8 interface. Smartphones will receive a new floating navigation dock that should allow you to access the tasks that you use frequently.

Additionally, the update brings speech to text conversation which should make documents and messages easier to type. Users will also receive new theme and new home screen shortcuts, as well as many security improvements.

The update comes with a recycle bin for Gallery and it allows smartphones to connect to multiple Bluetooth devices simultaneously.

Users also notice some smart features changes. For example, Hi board now comes with delivery cards and Instant access for the frequently used services. There are are also sky tone cards and some save for later options that allow you to save the social media cards for future. These changes make Hi, Voice work better and more smoothly. 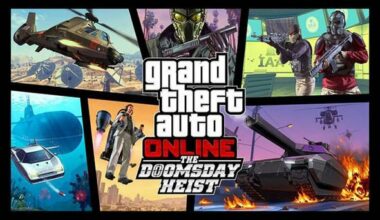 Read More
TTech Journal
Fans are getting wild over the newest update of the GTA 5 game. The Doomsday Heist is ready… 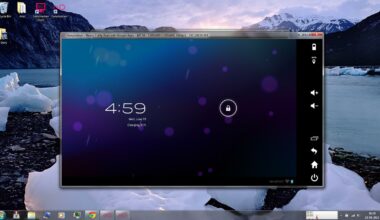 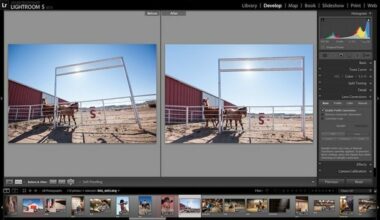