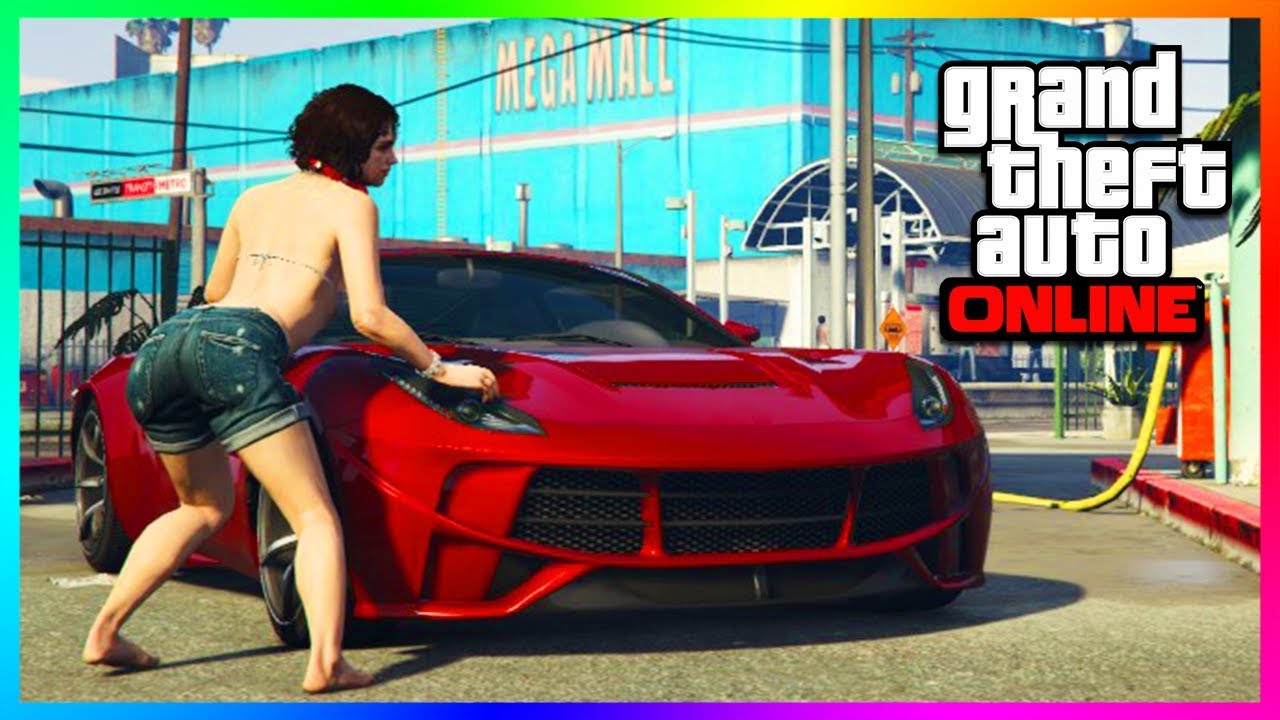 Good news for all the GTA online fans out there. Rockstar has released a new content update for the beloved Grand Theft Auto V for all the major gaming platforms out there in the market that plays GTA 5 last November.

Aside from tons of discounts and bonuses, PC, Playstation 4, and Xbox One GTA players are going to get a new type of vehicle as well as more advance tools that can be used for the creation of their own races. And there’s more, they are also set to release new updates and surprises this month of December.

These updates are Rockstar’s way of celebrating and being one with the holiday spirit. As per Rockstar’s announcement via their blog December 19 is the date where they are going to release their Festive Surprise Christmas event. A lot are predicting that the release will be made at around 11 am UK time if the past releases are going to be taken into account.

The specifics of this update for this ‘festive surprises’ were not yet announced. However due to the numerous times that Rockstar did in order to make their loyal patrons smile there are a few strong theories on what might those surprises will be.

Here are some of the assumptions for coming Christmas surprises based from the previous GTA 5 updates.

Clash Royale Download APK: Three Ways to Do It 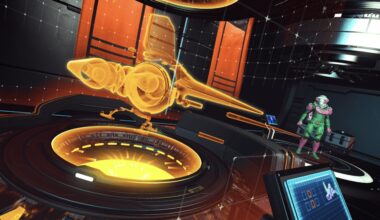 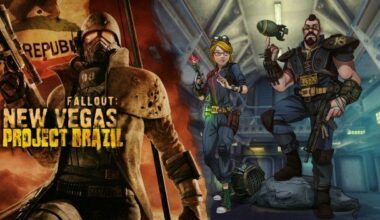