Getting to Know Google Play Store Even Better

Google Play Store is one of the largest online store in world being the official and default app store repository for all Android based devices. It came from three separate stores – Google Music, Google eBookstore, and the Android Market. Before the merge it was only known as the Android Market. It has over 2.7 Million applications available for download since February 2017 and it is available in 145 nations around the globe.

Google Play Store is a Haven for Developers

Developers must use the Android software development kit and publish it through Google by paying a one-time fee of $25. The developers can choose to give out their apps for free and display google ads for revenue or they can choose to charge for their apps per download. In the second case developers will receive 70 percent of the app price, while the 30 percent goes to the distribution and operation of the App.

With Google Play, developers are able to test out their apps even though they have not finalized it yet. They can do so by using a test group, where they can easily restrict who will be able to use their app. Developers will be able to effect a set of new changes in increments to control a percentage of their user base. This feature is useful in detecting bugs before the changes become universal and cause greater damage. This can also be used to check and weigh for feedback from their users.

Stuff about Google Play that you may haven’t heard of

With Google Play Music you are allowed to upload your own music collection. You don’t have to copy the files from device to device and all you have to do is to access it through Google Play which stores your files on the cloud. And with a limit of 50000 songs you will never have to delete anything in order to accommodate a new favorite song.

In fact, you can have multiple Google Play accounts, which means you can virtually upload an unlimited number of songs online.

Even if you don’t have any devices that sport the Android operating system you can still use the services that Google Play offers if you are a Google user. All you need is a google account and you can access all of these services on the web.

You will be able to still store Music online and watch your rented Google Movies online through your browser.

Google Play is a mobile and web tool that has been underutilized by a lot of users. As popular as Google is, not everyone using Android has taken advantage of the many tools Google provides for free including Google Play. 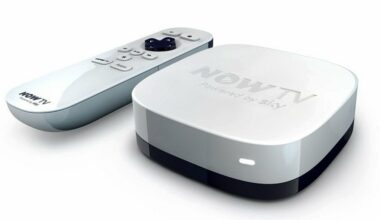 Read More
TTech Journal
Apple TV is one of the best options when it comes to TV operating systems. Nevertheless, it is… 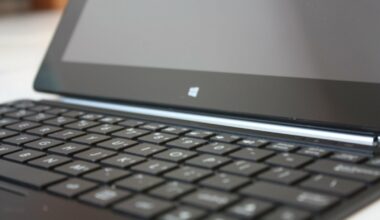 Read More
TTech Journal
Asus launched VivoTab RT LTE back in June of 2012 and the device has been quite successful. VivoTab… 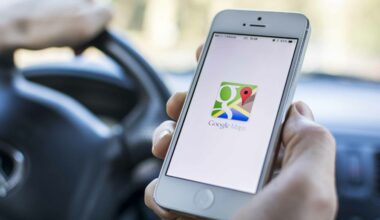 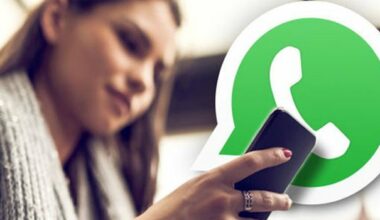 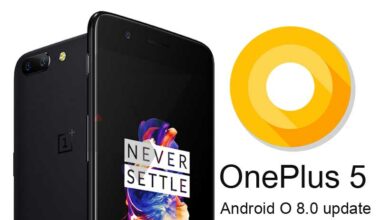