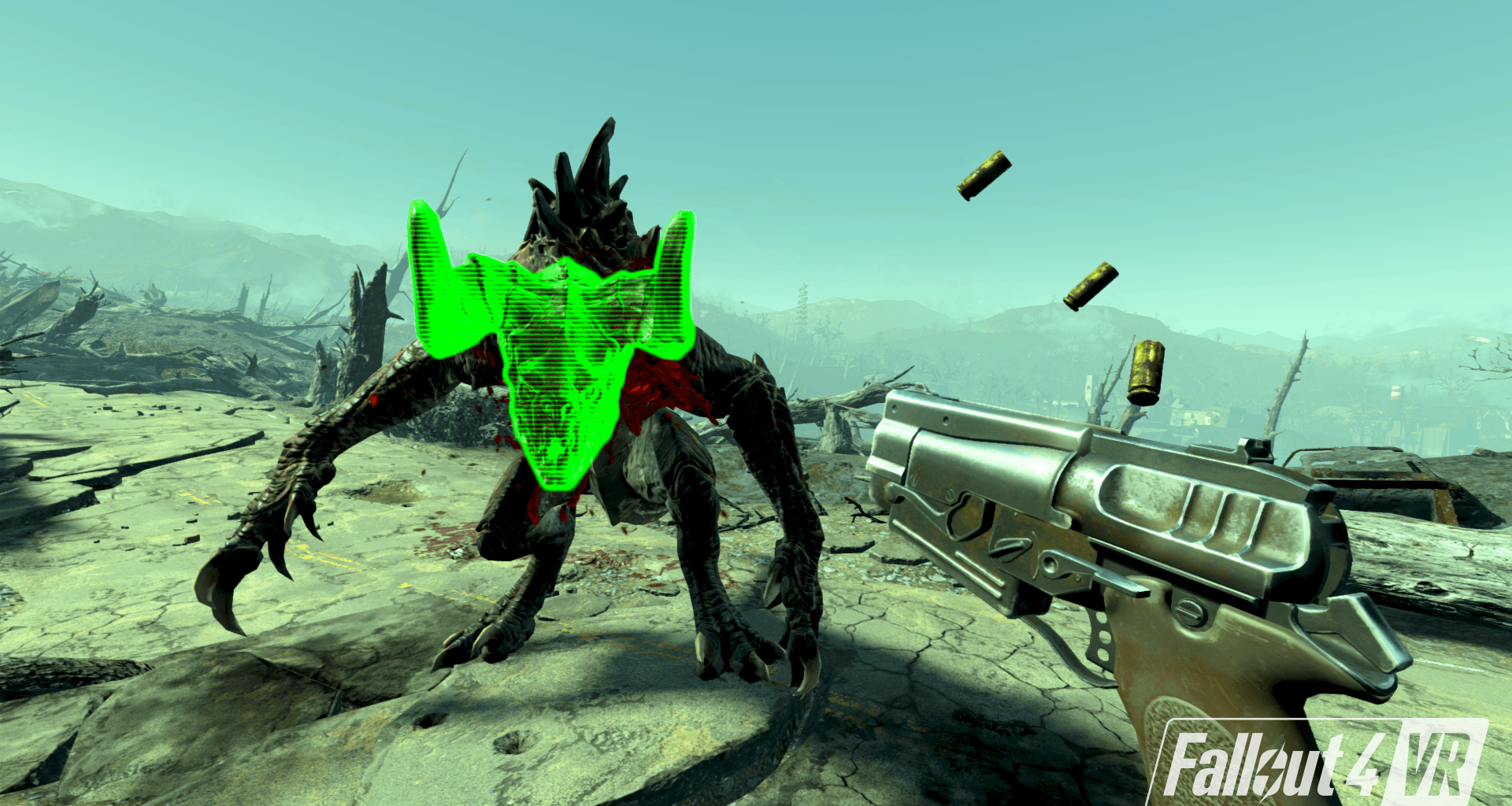 Next week will be the release of Fallout 4 VR and until then, Bethesda has been releasing videos showing the controls, combats and ways in which power armors can be used. The game is to be released on the 11th of December.

The forth action role playing game from the Fallout franchise was developed and published by Bethesda. The game was released in 2015 and the action takes place 10 years after Fallout 3.

The game is available for platforms such as Windows, PS4, Xbox One and it has a single-player mode. The player assumes the identity of the Sole Surviver. This character spent a long time in a nuclear fallout shelter, Vault 11. His/her spouse was murdered and his/her son was kidnapped. The mission is to find the child while completing several quests and explore the game’s virtual world.

Fallout 4: a massive success for Bethesda

The game will receive a new VR due to its massive success. 24 hours since its first release on the 15th of November, the game generated 750 million $ in the US. Fallout 4 has also received awards such as the Academy of Interactive Arts & Sciences and the British Academy Game awards.

Expansions such as Far Harbor, Nuka-World and the six downloadable add-ons have made fans continue playing it in 2017 as well.

Many Fallout fans loved Fallout 4 due to the freedom given to the character to explore the virtual world and leave conversations any time desired. Players can even fast-travel to a location they have discovered.

Download a Free Copy of Windows 10 For Your Computer