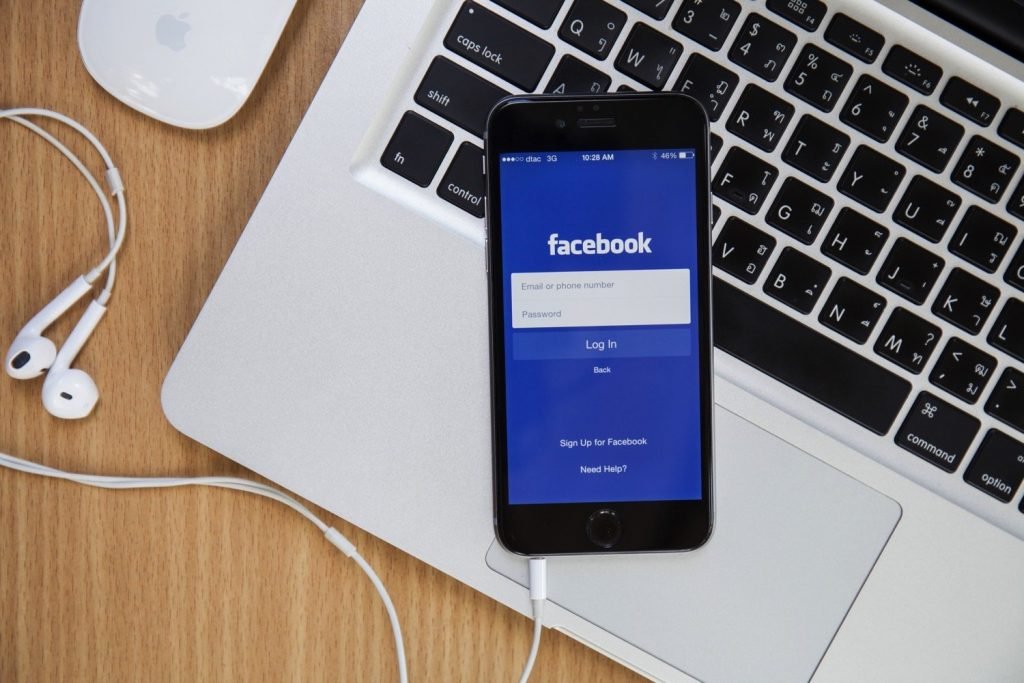 Facebook has released a new app for Apple devices as of late which has been intended for children. This is named as Messenger Kids app for children who are too young to have a full-access Facebook account.

Basically, this was designed so that parents can protect their children from things that shouldn’t be accessed by them in the first place. However, it was also considered a tricky way to get a whole new generation of users to become hooked on the popular app.

Nevertheless, this actually prepares the young minds of children by allowing them to get a taste of what Facebook has to offer before they decide to become part of the social network or not. It offers parents complete control over what their children are doing over the Web.

Messenger Kids is also an excellent Messenger feature for children that would prevent abuse and ensure a great environment that they can enjoy. Facebook has also spent a lot of resources to make it a reality. That said, it should be a great medium to connect with their family or friends.

In return, Facebook obviously can get more users sooner or later. So, parents can get full access on Facebook, while their children can befriend them on Messenger Kids and even play together. Thus, instead of signing into Facebook, they can communicate with their family or friends via Messenger Kids.

Critics see this as a way of preparing children to sign up for Facebook and soon experience its full features, including the full-fledged version of Messenger. According to them, the management behind Facebook can perhaps see where this trend is going, given the many reasons behind the infamy of the app in terms of a variety of scandals going on out there.

The new Facebook app is only available for iPhone and iPad for now, but it will soon be available to Android devices as well. 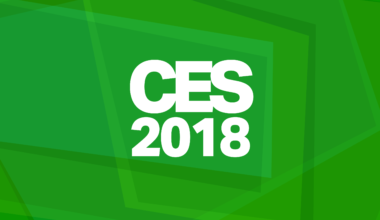 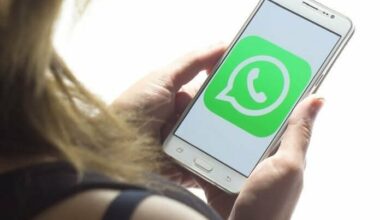 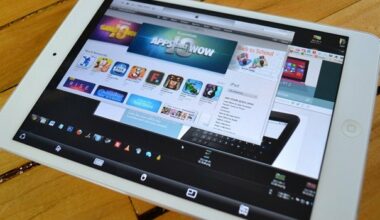 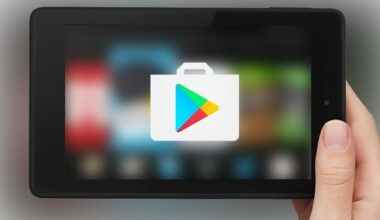