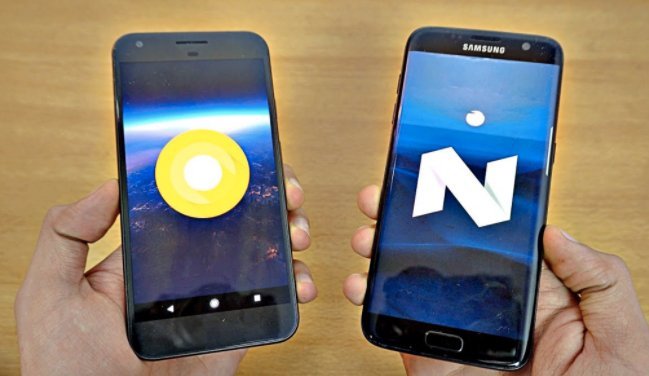 Android Oreo is the latest Android version and it has been around for a while. However, despite the fact that it was released a few months ago, many devices still do not have it and there are many users who have to continue to use Android Nougat.

That is why today we decided to compare these two and see which one makes a better operating system.

If we were to look at the user-friendly features, then Oreo wins the round. There are many new functions that focus on making things easier for users. For example, “Autofill” allows you to fill out forms easier than before.

Android Oreo also as an advanced AI that should be able to help the users with their tasks, learning about their preferences at the same time.

Oreo also brought notification dots which appear next to apps icons whenever users have unread notifications. Long tapping on them will also allow them to preview those notifications without actually opening the app.

Both versions came had different features for quick settings.

In Android Nougat tapping on the Bluetooth, Wi-Fi or Flight mode icons also opened an expendable Quick Settings. However, things are different with Android Oreo.

In Android 8.0 tapping the icons only means that you toggle them off or on. However, if you do tap on the text that is under them the expendable Quick Setting will launch right away.

Many users consider that the Nougat version is more convenient and they were not that happy with the change. 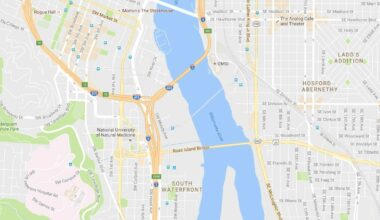 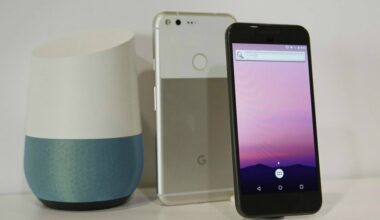 Read More
TTech Journal
Google is coming out with new stuff for Android and lots of improvements. It will be probably launched… 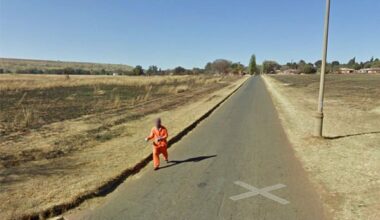 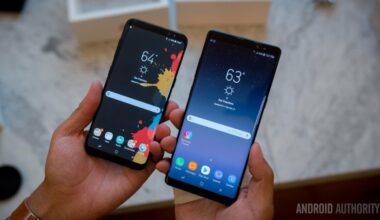