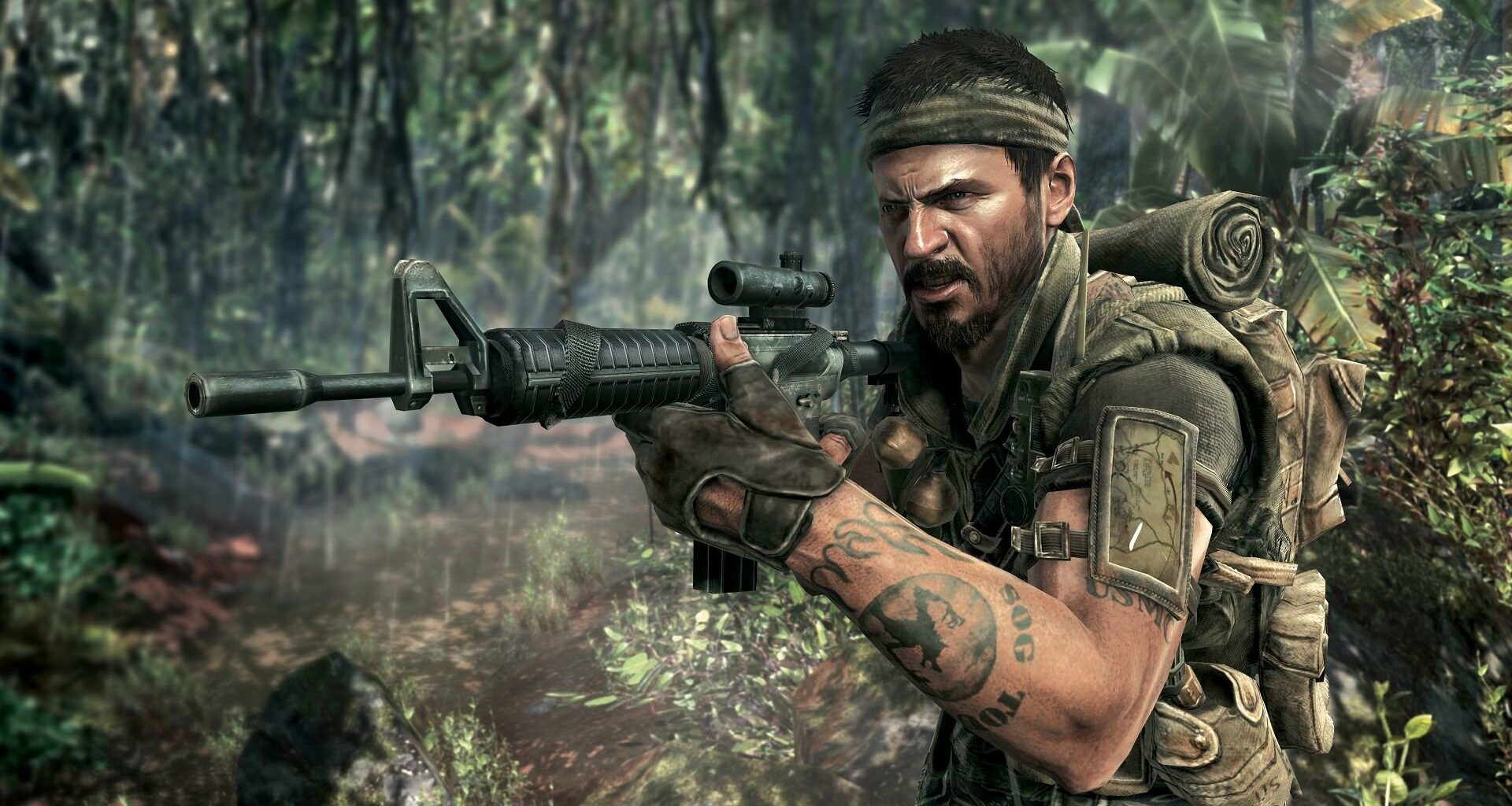 Will Call Of Duty Get Another Black Ops Game

Do you like the “Call of Duty: Black Ops” game? If so, then you’re likely wondering if there’s going to be another COD game. Many fans have been wondering this very thing. Activision, the publisher of COD, has not made an official update about a new Black Ops game, but there are rumors that one could be released in 2018.

The Constant Rumors Floating Around About Black Ops 4

The rumors about the Black Ops 4 game come from the fact there seems to be a two-to-three year gap between game releases. Treyarch, which is the Black Ops video game developer, released the initial game in 2010. In 2012, Black Ops 2 was released in 2012 and, in 2015, Black Ops 3 was made public.

Who Will Be The Developer of Black Ops 4

Besides the release date, fans are wondering who will be the developer. Paul Tassi, a contributor for Forbes, suggests that Treyarch will still be the developer – great news for fans since he’s done such a wonderful job on the three other games.

If you want to play a new Call of Duty game, a new one was released on Nov. 3 called Call of Duty: WWII.

It wasn’t too long ago that Call of Duty WWII came out with glowing reviews. For its developer, Sledgehammer, this is great news because its previous COD installment wasn’t such a big hit with the fans.

That’s because the Infinite Warfare changed the game’s setting to include space battles. Battlefield, COD’s largest competitor, decided to provide players with a bolt action rifle and fight in WWI.

More Than One Developer

Is Call Of Duty: Black Ops 4 Next?

Considering that both Sledgehammer Games and Infinity Ward have already produced their Call of Duty installments, it stands to reason that Treyarch will be next. According to analysts, Treyarch is already developing something new for its Black Ops line.

Now, the one question people have is what kind of setting the game will have. Are players going up to space once again? Is the Alex Mason story being rebooted?  Since the space theme of Infinite Warfare didn’t go over well with the fans, chances are the Alex Mason storyline is likely to be seen.

Of all the Call of Duty games, it appears that the Black Ops game is the most popular of them all. So, if Treyarch is next to create a COD game, its player base will grow to what it was previously. 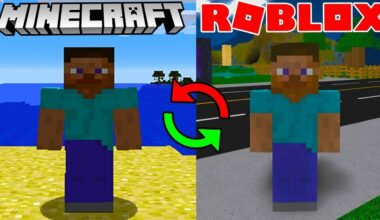