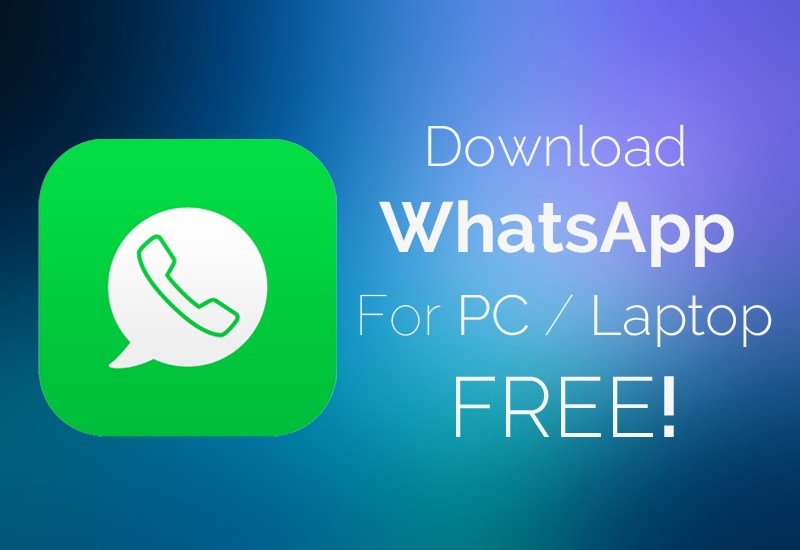 WhatsApp App Download Free But a Fake App Once Mimicked It

There was an alarming incident for Android users who allegedly downloaded fake WhatsApp version from the Play Store. So, you need to make sure if you are using the real thing or suffer the consequences.

As a matter of fact, the fake version was downloaded a million times before it was taken down by Google. This was the so-called “Update WhatsApp Messenger” app that would provide the same look and feel of the famous WhatsApp messenger.

Basically, the developer named himself WhatsApp Inc., which enabled people to believe it was legit. However, when you start using the app, you would find out that it is more focused on serving user ads, instead of catering the chat interface.

You can avoid this from happening by making sure that the name you are searching on the search bar in the Play Store matches the app’s name. Take note that if there are extra characters that go with it, then it might not be the real thing.

Moreover, it is best to read the description of the app so that you can determine if the features are listed based on your expectations. Most fake apps have fake icons, so you should be cautious on that part. If you once knew that the app must’ve cost something, then the one listed was given for free, you should start to get suspicious.

If you accidentally downloaded the app, make sure that you report it immediately to Google. You can also write a negative review so that other users will be alerted. At the same time, keep the Unknown Sources option in the security settings of your mobile device turned off.

WhatsApp app can be downloaded for free in the Play Store. But, you should also be cautious all the time, especially when choosing any app you want to download and install on your Android device. 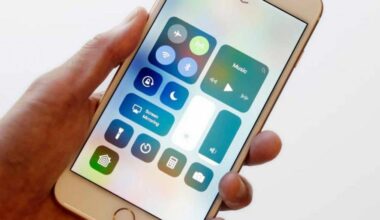 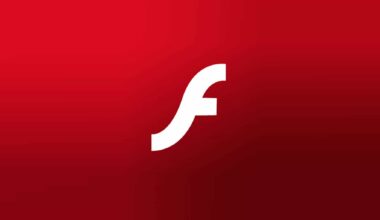 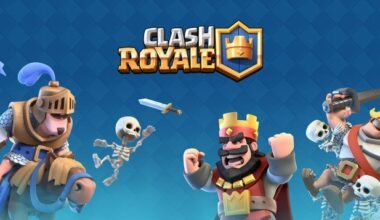