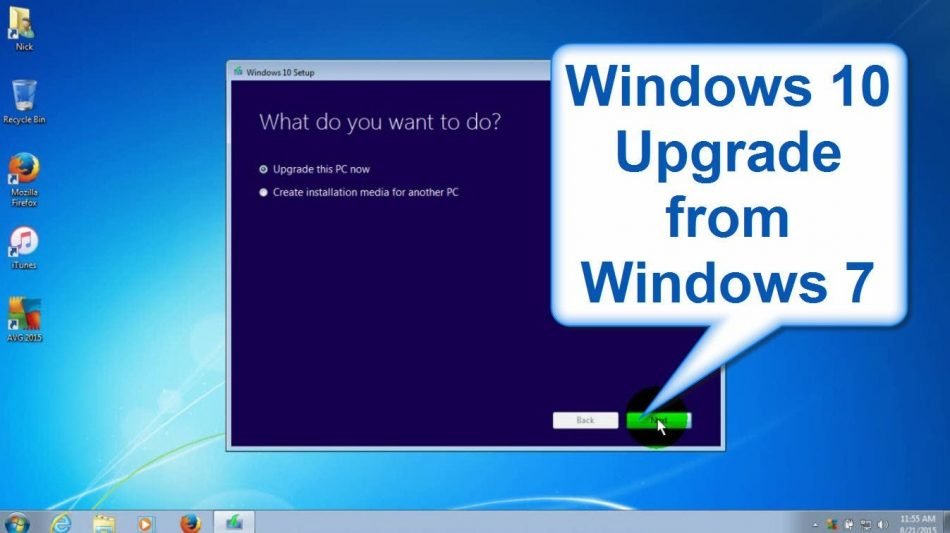 Should You Upgrade or Just Stick with Your Windows 7?

Stuck in Windows 7 for hardware capability reasons is not so bad considering that Windows has still a lot of support out there. All the neat software out there that was made for Windows 7 makes it still a relevant Operating System to use. Although there might be disadvantages when sticking with this ‘old’ Windows OS iteration many are having a hard time about deciding whether to abandon it completely.

However if you were to be buy a new Desktop or Laptop computer, you will rarely see one on the Market that still has Windows 7 installed on it as newer hardware would normally come preinstalled with the latest Windows OS.

If you want to see it through with Windows 7 then be aware of the following disadvantages.

This is when developers release fixes to bugs and problems that put any piece of software at risk to malicious attacks. Sometimes it would pertain to important updates that would eliminate glitches and errors that were not supposed to be experience by the users.

Since Windows 7 is not the latest OS from Microsoft and since the user base would be slowly dwindling, there will be fewer developers assigned to it, which would mean fewer eyeballs looking out for bugs and errors to fix. This would mean that fixes would come at a slower rate in contrast to when the bug was found in a newer OS like Windows 10.

Another stark difference Windows 7 users would experience is that there will be a lesser number of software that runs in Windows 7 in the coming years. This would mean fewer options for the everyday problems that users want to software solutions to.

In reality, it would be normal for third party software developers to develop for the latest products or at least those that still have longer shelf lives in order to remain relevant as long as possible.

If you have been a consistent Windows OS user then you would probably agree that Windows 7 is one of the best Operating Systems that Microsoft ever rolled out. It was a godsend especially after the Vista fiasco, where a lot of users had their final straw with Microsoft.

If you are not particular with using the latest technologies and software available to the market then Windows 7 will do a decent enough job for you. In fact the OS is good sandbox for your kids to play around with as a first computer.

Other things can you do with Windows 7

One of the best things to do with a Windows 7 machine is to download and play Adobe Flash Player games. There are a lot of addictive flash games out there that can help you fill in your breaks and let your mind get off work for a while. Choosing Adobe Flash Player games instead of full size games is better when running Windows 7. These lightweight games won’t burden your machine too much, but will none the less provide good entertainment.

Learn more about the better security against canvas fingerprinting with Firefox today and ensure a safe time browsing the web.

A Few Useful WhatsApp Web Tricks You Can Use 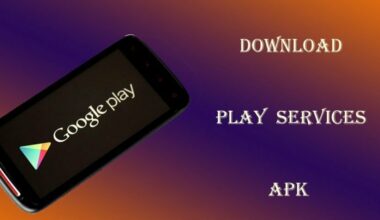 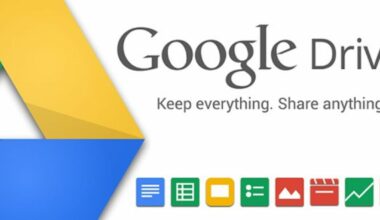 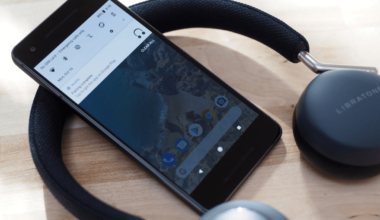 Read More
TTech Journal
Google phones have certain advantages. For example, they are the first one to receive new Android versions. However,…