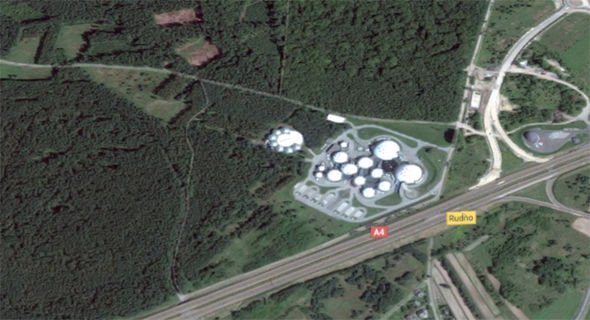 Google Maps provided plenty of mysteries after various users managed to find strange locations. The list with odd continues to grow, and most of the time they remain without explanation. However, we managed to find the truth behind one of Google Maps’ mysteries, and we are here to share it with you

There was quite a controversy surrounding a location discovered in Poland where viewers discovered something unusual. There is a “huge base” that has round domed huts. Its aspect is so bizarre that it made users believe that it can be something from the SF realm. In fact, many believed that it was a UFO landing site for aliens. This would have been really surprising, especially since the mystery “landing pad” was placed right next to a road, so everyone was able to see it. 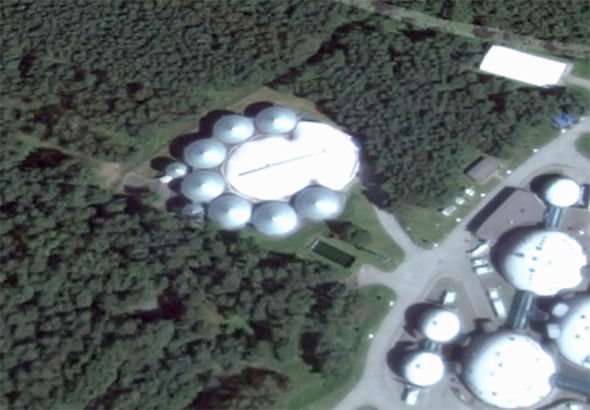 The rumors and speculations continued for a while, until the place was analyzed more carefully, and viewers discovered what it actually is. As it turns out, the puzzling structure was in fact the Alvernia Studios, a place that is mostly used for video games and music features, as well as films.

The studios produced the comedy Vamps, with Krysten Ritter and Alicia Silverstone and also the movie Arbitrage that had Richard Gere in it. Many Polish films are also filmed at that studios.

While it was nice to find out the truth, many people were disappointed to learn that aliens did not create that building. Right now there are many other conspiracies about other locations that are considered extra-terrestrial. For example, some believed that a spiral pattern from the Egypt desert was created by aliens, until it was proved that it was in fact made by three artist, and it was called “Desert Breath.” 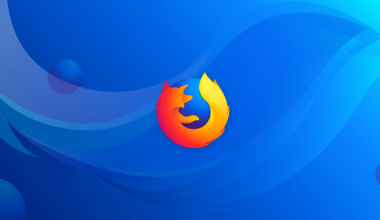 Read More
TTech Journal
Firefox used to be the most popular web browser during the mid-2000s, when the other alternative was Internet… 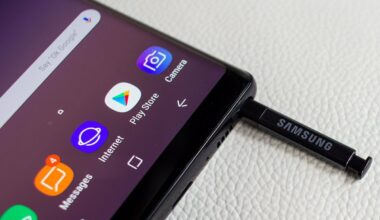 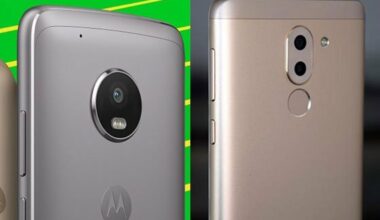