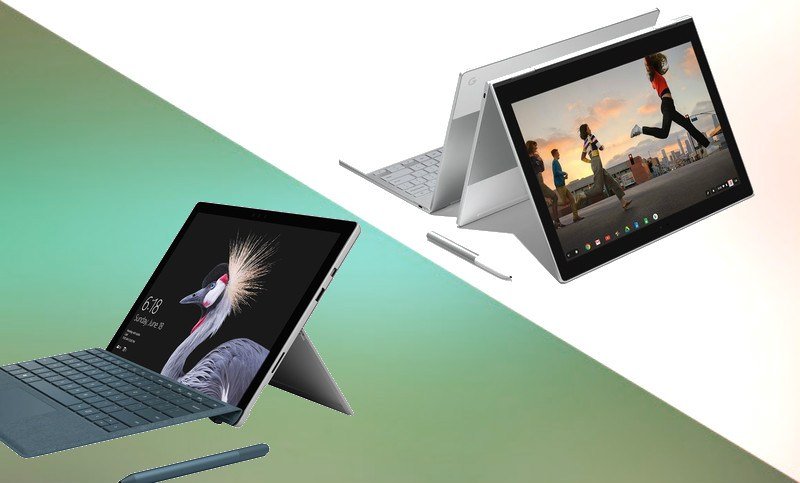 Surface Pro (2017) vs. Pixelbook – The Best Hybrid Devices in the World

A couple of years ago, Microsoft started a new trend in the tech industry when it launched the first Surface Pro device. This is basically a 2-in-1 device since it offers the mobility of a tablet and the power of a laptop. Seeing this, other companies such as Google and Apple started developing hybrid devices as well.

Right now, the two most popular hybrid devices are Google’s Pixelbook and Microsoft’s Surface Pro (2017). Both devices are amazing and they compete against each other on a daily basis. With that said, today we are going to compare these hybrid gadgets in terms of hardware specs and see which one deservers our money the most.

Google’s Pixelbook is available for purchase in two processor variants. The first one is fueled by Intel Core i5 and its coupled with 8GB of RAM, while the second variant is powered by a more impressive Intel Core i7 and 16GB of RAM. The hybrid device is also available in the following storage space models: 128GB, 256GB and 512GB.

On the other hand, Surface Pro (2017) offers a broader range of options when it comes hardware specs. The device is available with Intel Core M3, i5 and i7 (7th generation). Things get even better since Microsoft also offers 4GB, 8GB and 16GB of RAM. In terms of storage space, Surface Pro (2017) can be purchased in the 128GB, 256GB, 512GB and 1TB variants.

As we can clearly see, these two devices are close equals. However, we must give it to Surface Pro (2017) because it offers a wider range of options that customers can choose from. In addition, Surface Pro (2017) also ships in the 1TB of internal storage space variant which gives an edge of Pixelbook. 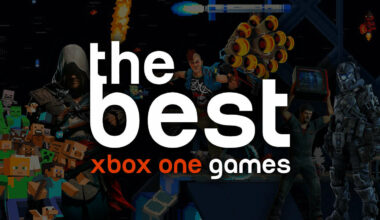 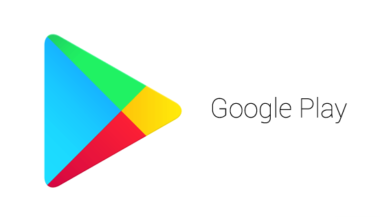 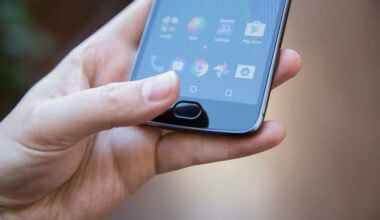 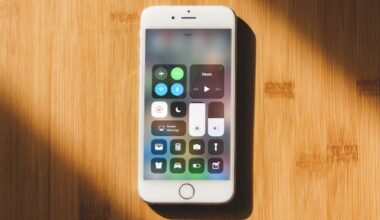