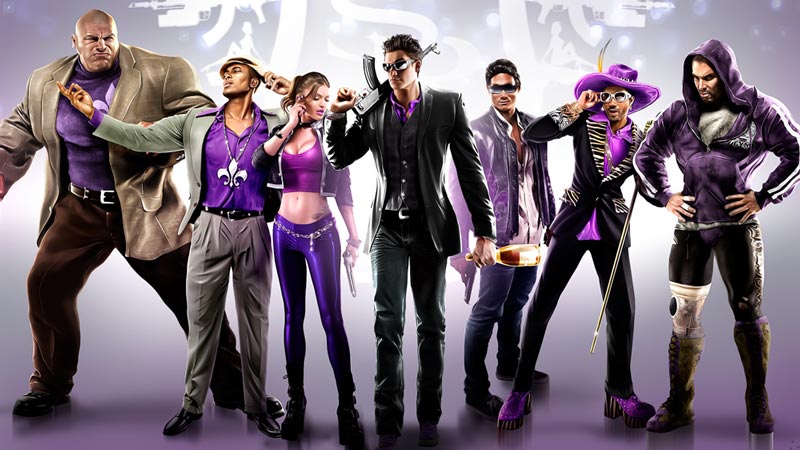 Fans of the beloved open world video game developed by Volition can rejoice knowing that the storyline of the Third Street Saints will be maintained in the fifth game. Saints Row 5 will maintain the open world format and everyone is eager to hear about its official release date.

It has been a long time since the release of the last Saint Row: Gat out of Hell back in 2015. However, it seems that Volition is not speeding up the process. The head writer of The Saints Row left and the developer (Volition) and the publisher (Deep Silver) are yet to reach a deal.

Fans are so excited for a new release that they started making up their own theories. Some expected Saints Row 5 to be released in the same style as Agents of Mayhem, a style similar to the first games. Other fans suspect that the time will use time travel as a weapon.

The game tells the story of the Third Street Saints gang and it includes comedic elements. The game was released by THQ in 2006 and in 2013 Deep Silver took on as publisher. The game is available for platform such as Xbox 360, Xbox One, PS3, PS4, Windows and Linux. The sequel was released in 2008 and it continues the gang’s story in the city of Stilwater.

In 2011 Saints Row: The Third was published and the lead character prepares the gang for a turf war against rival gangs. There are several weapons and vehicles available in the game for both single player and cooperative play. Deep Silver published Saints Row IV in August 2013. The game continues using comedic elements, but also adds some science fiction ones. The game is available in single-player, cooperative gameplay and multiplayer versions.