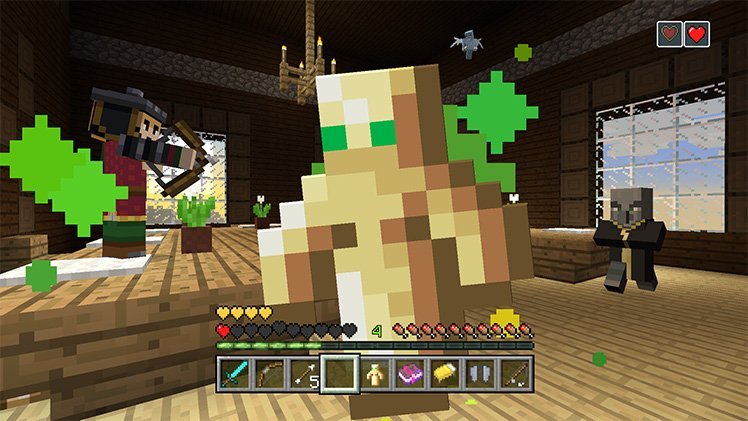 The Most Important Minecraft Updates Have Been Delayed to 2018

Minecraft Convention has just passed and there is so many new information that we don’t know what to start with. First let’s talk about the convention’s new way of replacing the physical convention with one that has been streamed online.

Awesome Updates and Packs Are Delayed

This year’s convention was called Minecon Earth. It was a free live streamed show that wanted to allow every fan in the world to watch the convention in a ‘friendly, intimate community atmosphere’.

The team behind Minecraft has done a lot of work so far in making Minecraft be available in cross platform play. Unfortunately, it seems that a lot of things that they’ve promised so far are still not going to be live.

Here are the things that we will not yet see in 2017 in Minecraft for consoles:

Super Duper Graphics Pack and the multiplayer cross-platform mode on Switch are going to be delayed to 2018. It seems that these features are not finished to be delivered this year. According to the creators, we will be soon hearing more information on the graphics pack.

Another improvement that is very promising is the Update Aquatic that will make underwater adventures an amazing experience. We’ll see some new water physics – buoyancy, coral, dolphins, explorable shipwrecks and a weapon – most likely a trident. As for the exact release date, it still is unknown.

While these delayed updates won’t lower the Minecraft player base, a lot of fans were disappointed because they were very excited at getting fresh content. It’s going to take the team a while until they finish everything for the Switch platform, so we’re just going to have to wait until they finish their ambitious plans. 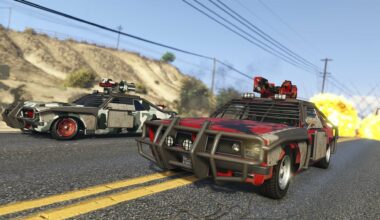 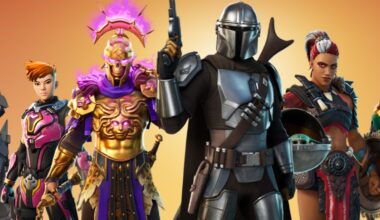