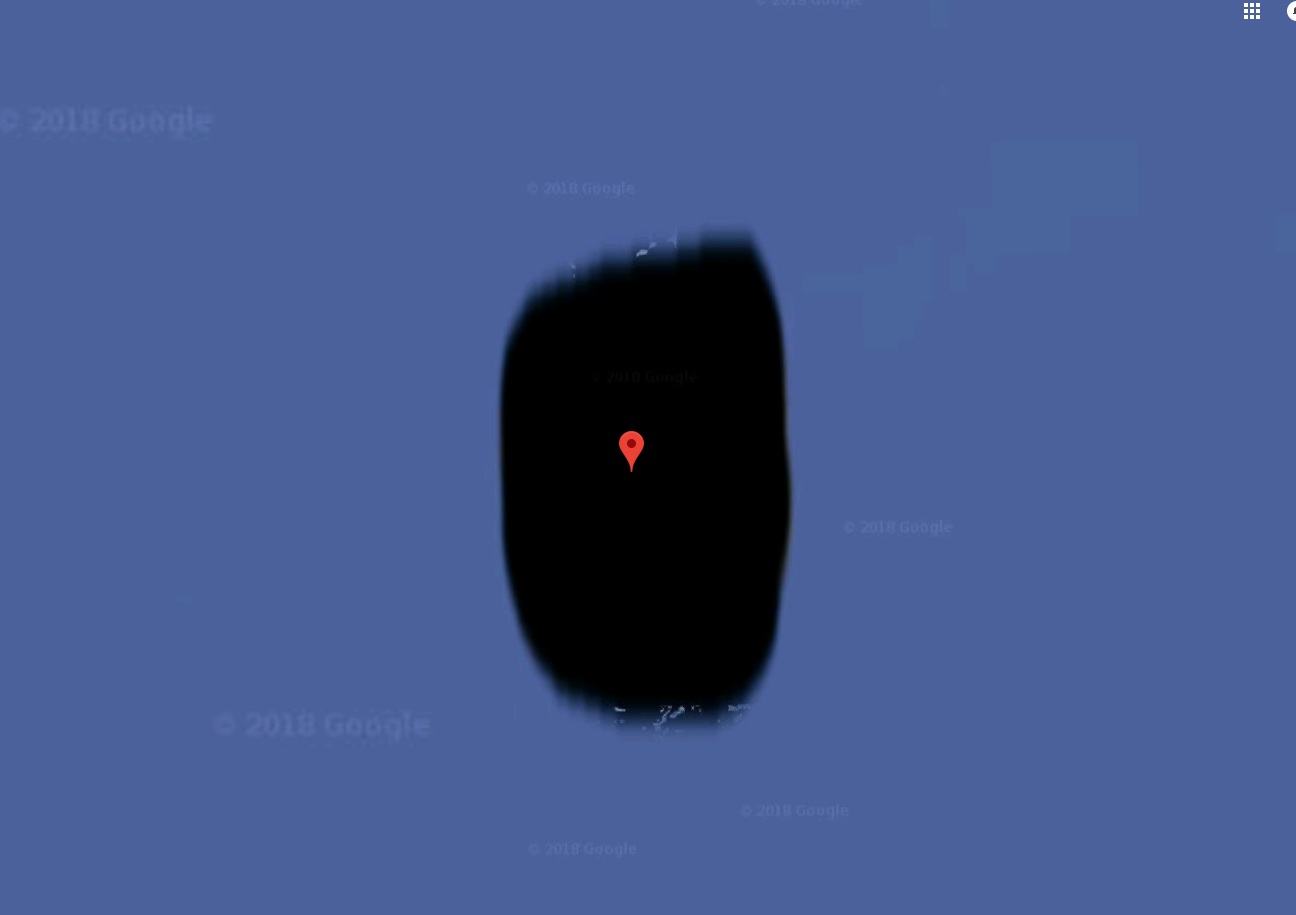 Google Maps has provided many mysteries in the past years, and it led to many wonderful or strange discoveries. And it appears that are plenty of things left to find. Right now, the Internet is focusing on another Google Maps enigma, after something odd has been discovered again.

Google Maps revealed many unusual locations, and an island from Australia is another one. While it may look like a regular island, it holds many secrets and it has a surprising past. Right now, the island is covered with trees and it appears to be a simple strip of land.

However, you will be surprised to find out that it is not an island after all. The odd object is, in fact, the shipwreck of HMAS Karangi, and it can be found off the coast of Homebush Bay in Sydney, Australia.

Zooming closer on the image will allow you to see that it is, in fact, a huge ship that is covered by vegetation. Google Maps will also inform you that it is the HMAS Karangi Shipwreck.

The history of the ship

If you are curious about the past of the ship, you should know that it was last used in World War II, the war where more than 23,000 Australians were wounded, and more than 27,000 killed. Additionally, the ship was used in the atomic tests that took place at Monte Bello Islands.

Between 1952 and 1956, three British nuclear weapons took place in that region and it appears that those tests affected many other areas in the country, including ones that were miles away.

The ship also received the battle honour “Darwin 1942–43” since it serviced in the World War II, which makes it even more special. 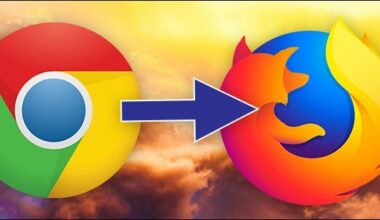 Read More
TTech Journal
Mozilla has released a new Firefox version, Firefox 57 Quantum and it is a strong rival for Google’s… 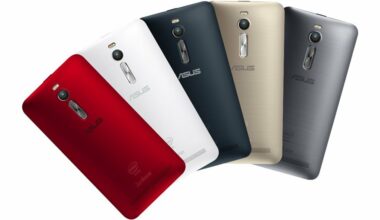 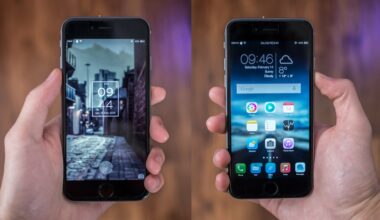 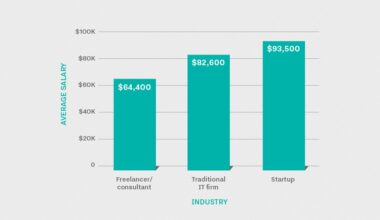