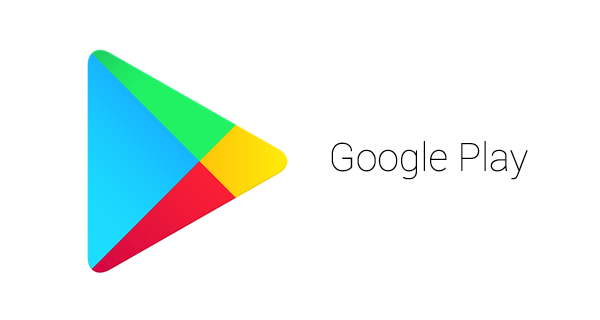 Google Play Store is the place where Android fans can find anything they want starting with apps and ending with books. The store has one of the world’s largest digital libraries which includes music, app, movies & TV and books. Furthermore, the store is equipped with a simple user interface which makes it easy for users to find anything by only using specific keywords.

Considering how important Play Store is to Google’s Android experience, no one should be surprised to find out that Google is always releasing new updates for it. Most of the time, these updates introduce user interface changes which enhance the store’s capabilities. However, Google also rolls out important bug fixes and this is the case with this new 8.3.73 APK.

The Android parent has yet to announce when it plans on releasing this new update OTA (over the air) to the wide public, but eager Android fans don’t need to wait anymore since they can download right now. APK updates are available for download ahead of the OTA release timetable and they can be installed manually.

The update is sized at 12.06MB and the installation process is not very complicated. However, Android fans who don’t like meddling with their smartphone’s software are advised to simply wait for Google to roll it out.

While this new update might not contain any visual changes, it does bring some changes under the hood. First and foremost, this update comes with a bunch of bug fixes which take care of some annoying issues.

Secondly, Google made sure to enhance the store’s security with the addition of a new security patch. This makes the update highly important because Android users are required to put personal information in their accounts such as credit card information to download music and apps. 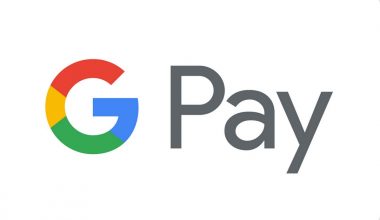 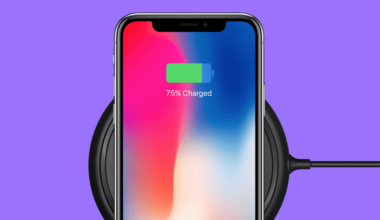 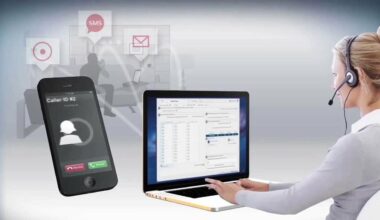 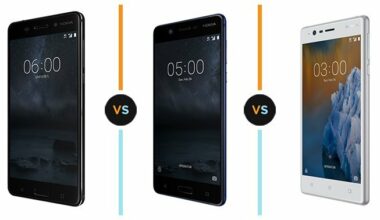 Read More
TTech Journal
Nokia has added to their catalogue of smartphones a lot of affordable devices that come with great performances,…