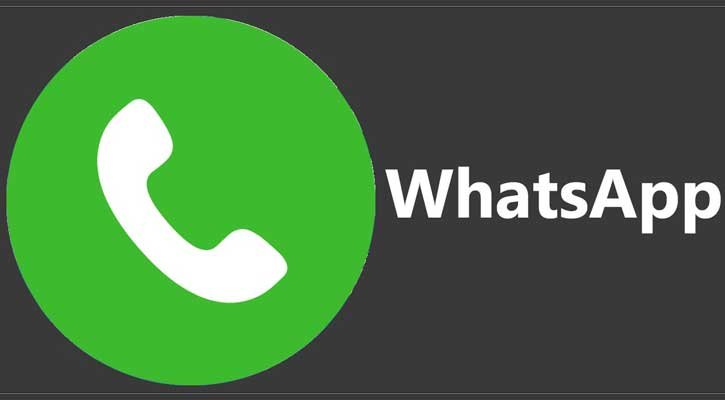 WhatsApp APK file is obviously intended for Android mobile devices to download and install. It is an alternative if you prefer to download the app aside from the Google Play Store. In fact, you can download the app from a trusted website in case you want to try the beta version of WhatsApp.

The beta version was released to allow users to delete messages being sent from Android mobile phones. This new feature would allow the removal of content just within 7 minutes after it was sent to the recipient. This feature has appeared on the 2.17.400 beta version of WhatsApp.

The said update has been considered useful in the event when you have realized you have sent a message to another recipient by accident. However, this doesn’t guarantee that the recipient has not read the message you have sent. When you opt for an open conversation, the content can be seen right after it was submitted, which is just before it was deleted.

Just make sure that you have deleted it before the 7 minutes are up, provided the recipient has not read the message yet. This procedure is similar to the removal of messages from a conversation. It can be recalled that when you delete the content, the deletion only covers your end of the conversation. The recipient retains a copy of what you have actually deleted from your smartphone. In contrast, you can now delete participants from the conversation, which can be done as a group or individually.

WhatsApp Has Earned Some Mixed Reactions from Its Users

Google Maps Is More Useful Than You Think It Is 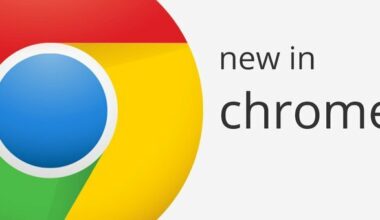 Read More
TTech Journal
Sometime next week, Google will release a milestone update for Chrome 63. This week the PC version of… 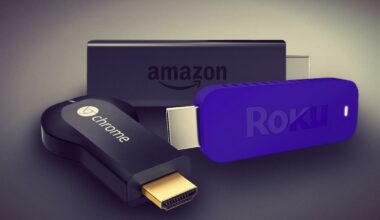 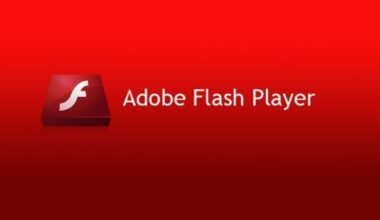