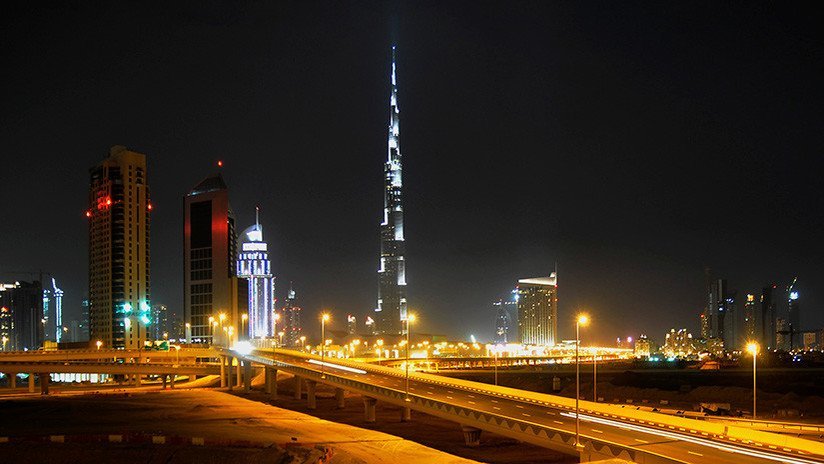 “A UFO or a meteor?” A Russian rocket in the sky causes confusion in Dubai (VIDEO)

This Monday, citizens of Dubai, the capital of the United Arab Emirates, witnessed the passage of a flaming object across the sky, reports the Daily Mail.

Netizens have been quick to upload images and videos to social networks, giving testimony of what happened and trying to guess the nature of the object. While netizens have wondered if it is a UFO or a meteor, the scientific world has denied these assumptions.

“It has become clear to me that tried to space debris fall were disintegrating in the atmosphere “, said the founder of the Astronomical Group of Dubai Hasan Al Hariri. The entity has stated that the debris belonged to the Russian space freighter Progress MS-01.

The agency RIA Novosti reports, however, that ‘s probably Russian carrier rocket Soyuz 2.1a, which put the freighter in orbit.

Read More
UUncategorized
Seven people have been arrested after a planned terror attack was foiled in France, the country’s interior minister…