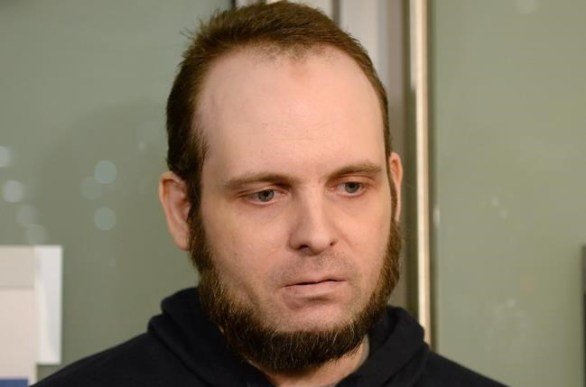 A spokesman for the Taliban rejected the allegations of Joshua Boyle, the Canadian hostage released earlier this week, that his child was killed and his wife raped by their abductors in Afghanistan.

On his return to Canadian soil Friday, Joshua Boyle told reporters that during his five years in the hands of the Taliban-linked Haqqani network, the rape of his wife, American Caitlan Coleman, was in the complicity of the captain of the jailer and was even supervised by the commander of the network.

He also reported the murder of his baby, with the green light from the leaders of Haqqani, in retaliation for his refusal of an offer on which he did not provide further details.

Spokesman Zabihuallah Mujahid said on Sunday that the accusations were “unfounded and false,” claiming that it was only “propaganda”.

He claims that the infant died in a “natural miscarriage” of Caitman Coleman, who could not be treated because they were in a remote area without access to a doctor or medication.

The Taliban also denied that Joshua Boyle was separated from Mrs. Coleman during their kidnapping.

He stressed that the hostages were now in the hands of the “enemy” and could therefore say anything under pressure.

“No one voluntarily killed this couple’s child and no one raped or sullied them either,” said Zabihuallah Mujahid in the statement published online.

Mr. Boyle says his family has changed prison at least three times. He depicts the first as “barbaric,” the second as more comfortable and the latter as the theater of violence, where he and his wife were frequently separated and beaten.

He reports that their conditions of sequestration changed enormously according to their jailer: one of them allowed them to eat mangoes, while another deprived them of soap for months.

Boyle, Coleman and their three captive-born children were rescued on Wednesday by Pakistani commandos five years after the couple were captured on a trip to Afghanistan.

North Korea: Kim Jong-un Is Set For Another Missile Test 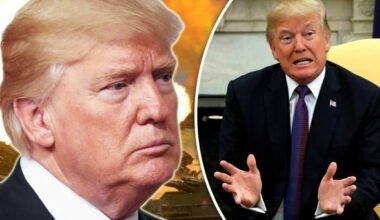