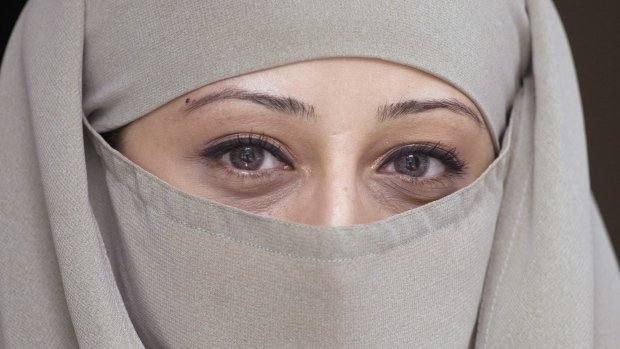 Several Liberal elected officials in Ottawa expressed disapproval of the bill on religious neutrality adopted Wednesday in the National Assembly.

Quebec MP Alexandra Mendès went so far as to say that Ottawa will probably have to get involved, because the legislation contravenes the Canadian Charter of Rights and Freedoms.

The challenge should not necessarily come from the federal government, but if an organization launches the process, “the government will have to decide as well,” she said.

His colleague Marc Miller, who represents a riding in downtown Montreal, did not want to rule on the constitutionality of the bill.

He pointed out, however, that some of his constituents had raised concerns about the need for public services to be given and received face-to-face.

Ontario MP Iqra Khalid, who has made her mark as a sponsor of a motion against Islamophobia, has made clear her disagreement with the bill.

She argued that “no one should be told how to dress or how not to dress.”

The Couillard government bill was passed at 66 against 51 on Wednesday, thanks to the Liberal majority. 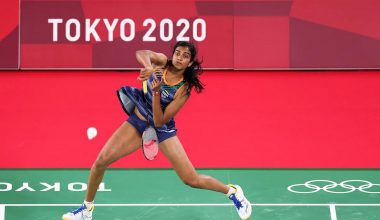 Read More
UUncategorized
If you are also searching for the Tai Tzu Ying vs PV Sindhu Head to Head Record, then…

Read More
UUncategorized
During his official visit in Mali in his first travel outside Europe, French President Emmanuel Macron expressed his determination to crush…