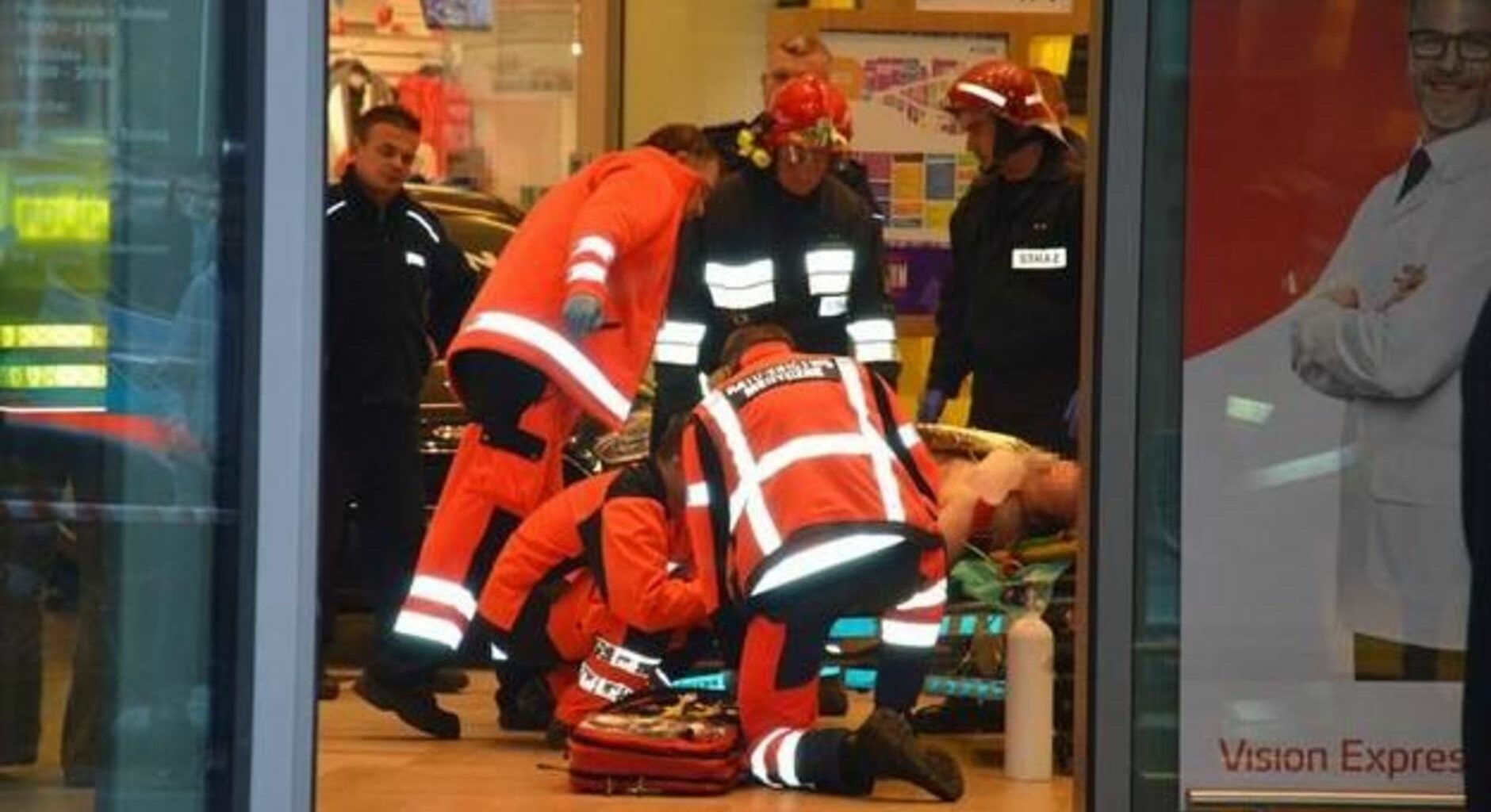 WARSAW, Poland – The man suspected of stabbing people in a shopping mall in Poland, killing one person and injuring nine, has confessed and has been charged with murder and attempted murder, a Polish government official said Saturday.

Brandishing two knives, the 27-year-old attacked passers-by at the VIVO! Mall in the town of Stalowa Wola on Friday afternoon. He had been controlled by witnesses and handed over to the police.

Regional chief prosecutor Janusz Woznik said on Saturday that the suspect had put his problems on the company’s account.

If found guilty, he could be sentenced to life imprisonment.

A 50-year-old woman was killed during the attack. Eight others, two of whom are in critical condition, are still hospitalized.