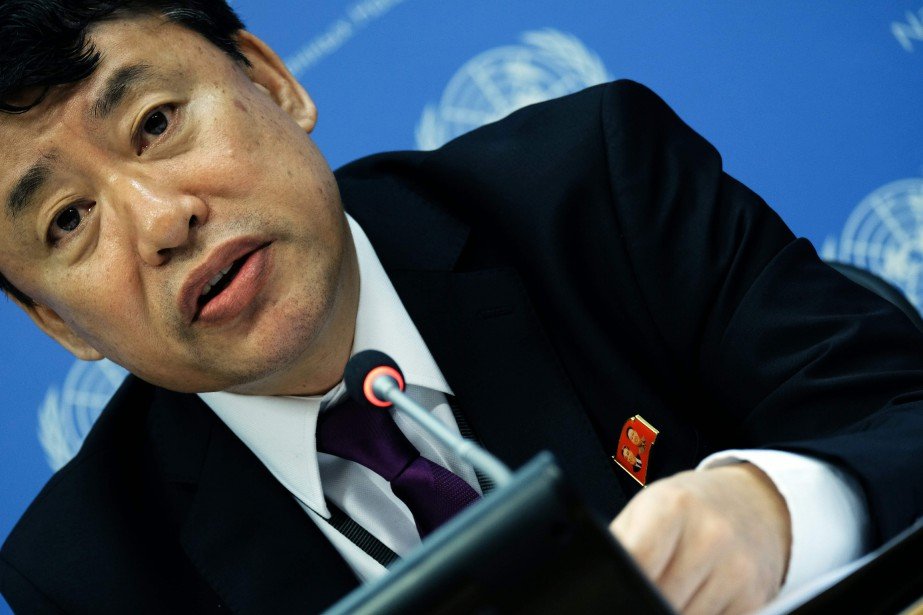 North Korea spoke of the possibility of a “nuclear war”

The North Korean deputy ambassador to the United Nations said the situation on the Korean peninsula had reached a point of no return and that a “nuclear war could break out at any moment”.

Kim In Ryong told the disarmament committee of the United Nations General Assembly that North Korea was the only country in the world to have been subjected to such a “direct and extreme nuclear threat” by the states Since the 1970s – and argued that the country had the right to possess nuclear weapons as self-defense.

The deputy ambassador pointed to the large-scale military exercises each year using “nuclear assets” and claimed that the biggest danger is a plan of the United States to organize “a covert operation aimed at eliminating our supreme leadership. ”

This year, Kim In Ryong argued, North Korea has become “a full-fledged nuclear power with capabilities for various ranges of action, including the atomic bomb, the H-bomb and intercontinental ballistic missiles.”

Kim In Ryong’s speech is an escalation of threats between North Korea and the United States, and a strengthening of United Nations sanctions against North Korea.