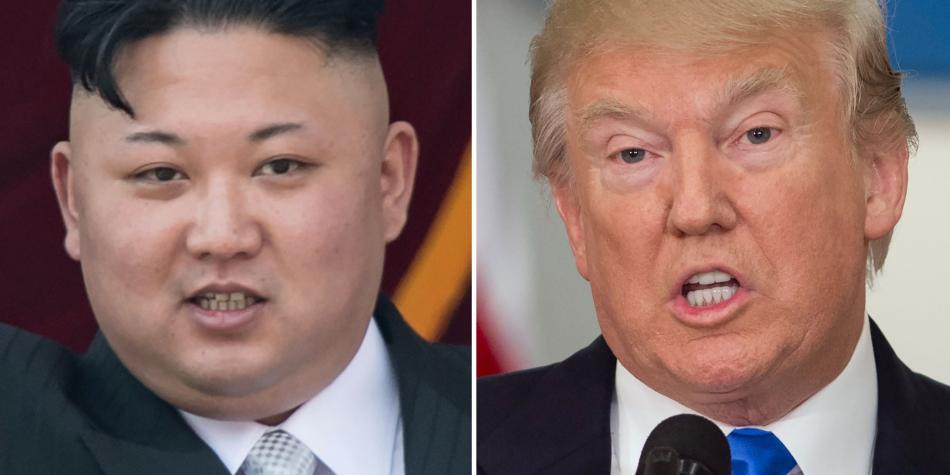 The top US military commander in the Pacific warned that the situation in North Korea is a “recipe for disaster“, weeks before Donald Trump makes his first visit to the region as president.

Admiral Harry Harris, head of the United States Pacific Command, said in a speech Tuesday in Singapore that China must do more to increase pressure on North Korea.

The US government will continue to come up with military options, he said. “The combination of nuclear warheads with ballistic missiles in the hands of a volatile leader, Kim Jong-un, is a recipe for disaster,” Harris said.

“Many people have thought that military options are unimaginable with respect to North Korea . Gentlemen, I must imagine the unimaginable.”

Harris’ remarks at an event at the International Institute for Strategic Studies come amid a growing exchange of bravado between the Trump government and North Korea. There have been indications that the Kim Jong-un regime is preparing more missile tests while EE. UU. and their ally, South Korea, conduct joint drills.

Trump’s effort to halt North Korea’s drive to build a nuclear weapon capable of reaching the continental United States is expected to be a matter of analysis when the United States president toured the region on 3 June. November to November 14.

His visits include Japan, South Korea and China, a country the United States has accused of allowing the existence of Kim’s government with economic and political support.

Marine exercises, including the USS Ronald Reagan aircraft carrier, began on Monday and will continue until Friday on both sides of the Korean peninsula.

Tensions often rise around these drills, which North Korea considers trials for an invasion. The UN ambassador to the United Nations, Kim In Ryong, warned on Monday thata nuclear war “can explode at any moment”.

North Korea held its sixth and most powerful nuclear test on September 3 and has launched more than a dozen rockets this year, including two intercontinental ballistic missiles that could reach the east coast of the United States.

The country considers the weapons as a way to dissuade a possible American attack that could topple the regime, as it did in Iraq and Libya.