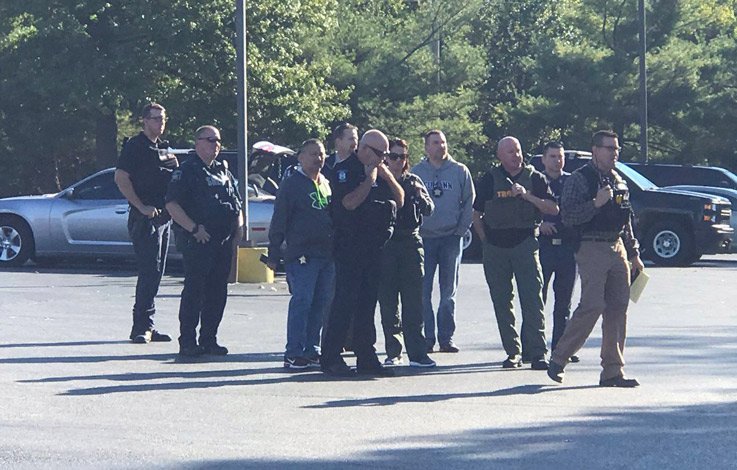 A shootout at a business park in Edgewood, Marayland, US, left three people dead and two injured, while the whereabouts of the assailant are unknown.

He also released a photograph of the suspect he identified as Radee Labeeb Prince, who along with the victims are linked to a company in the office complex at Emmorton Business Park.

“I can confirm that we are in a shooting scene at the 2100 block of Emmorton Park Road,” said Kyle Andersen, a spokesman for the Harford County Sheriff’s Office.