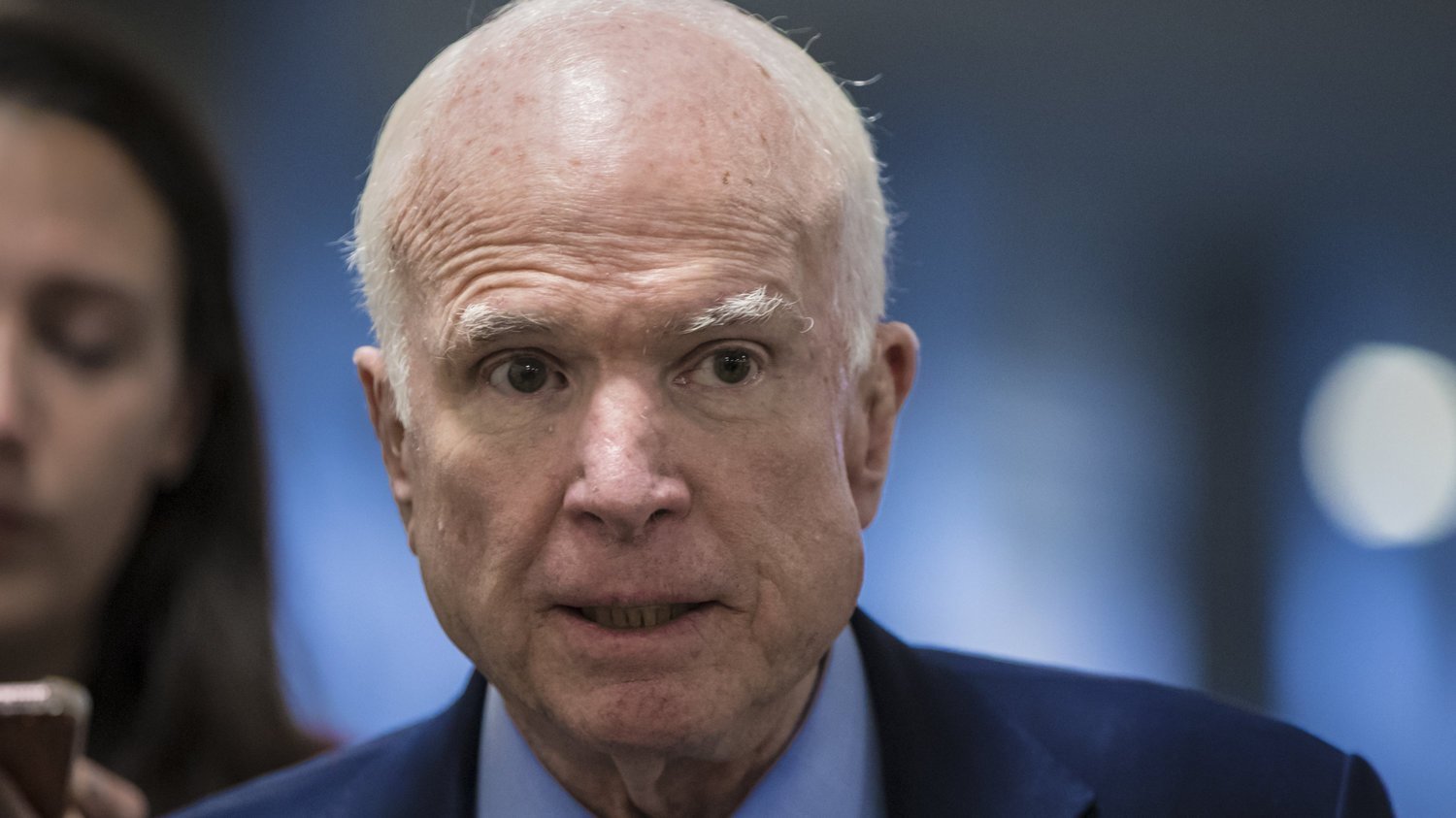 In an interview on the Vietnam War, Republican Senator John McCain appeared to mock President Donald Trump by criticizing “high-income” people who avoided being recruited by seeking a doctor who “said they had a bone spur “.

Trump, who went to a private military academy in New York during his youth, received five deferral of recruitment during the Vietnam War, including one for medical reasons after being diagnosed with bony spurs in his foot.

McCain and Trump have held a showdown since the president used a campaign rally in 2016 to ridicule the Republican senator, saying he was not a war hero because he was captured during Vietnam.

Trump did not want to apologize and the confrontation has continued, to the point that McCain is one of the President’s most ferocious Republican critics on Capitol Hill.

McCain never mentions Trump by name, but it is a known fact that the president received an extension for a bone spur and that his family was wealthy at the time.

Trump told The New York Times in 2016 that a doctor “gave him a letter, a very strong letter, on his heels.”

“Over time it was cured,” he said.

In a 2015 biography, Trump told Michael D’Antonio that bone spurs “were not a big problem, but a sufficient problem.”

McCain spent five years as a prisoner of war during the Vietnam War, and refused to be released despite being the son of an admiral.