Beata Szydlo, Poland’s Prime Minister, cited the attack in attack in Manchester in which 22 people lost their lives, including a Polish couple, to reinforce her government’s opposition to a European Union plan to share migrants.

Citing security reasons, her populist government is rejecting EU pressure for Poland to take in a number of migrants, even at the price of facing sanctions. The previous government, in 2015 agreed to take in up to 10,000 refugees fleeing armed conflict, but Szydlo’s team reversed that decision.

Szydlo said Poland “will not participate in the Brussels elites’ folly,” but confirmed that the country is extending aid to people in refugee camps in the Middle East.

The Prime Minister referred to the suicide bombing attack in Manchester in which the Polish couple died, orphaning two daughters, to ask:

“Where are you headed, Europe? Rise from your knees and from your lethargy, or you will be crying over your children every day.”

She gave her support to Defense Minister Antoni Macierewicz, who wants a strong army capable of opposing threats that include terrorism. There was a parliament vote to oust him on Wednesday but it was unsuccessful.

UK Officials "Furious" over Manchester Bombing Investigation Leaks From US

Read More
UUncategorized
In a speech after the Manchester Arena suicide bombing, Jeremy Corbyn stated that British foreign policy is in… 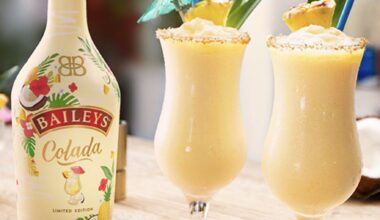