In a statement issued by the police it was stated that they carried out a large operation checking five locations in the capital, Pristina, as well as in Gjilan and Ferizaj in the south, which led to the arrest of the Kosovars.

Police said they seized a revolver, a rifle, a computer, mobile phones and some notebooks.

Two of the arrested were later released after questioning, while the others are detained. It was not specify what terror plans they were accused of since the investigation is ongoing.

Kosovo authorities say that about 70 of the country’s citizens are active in extremist groups in Syria and Iraq.

Read More
UUncategorized
Nine people have been killed in a car bomb blast at a military checkpoint in northern Nigeria. Officials… 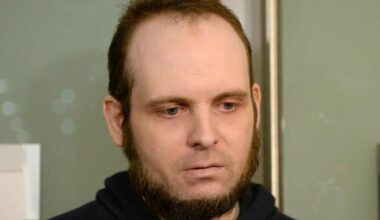 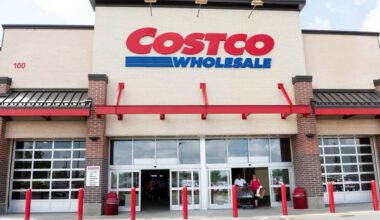