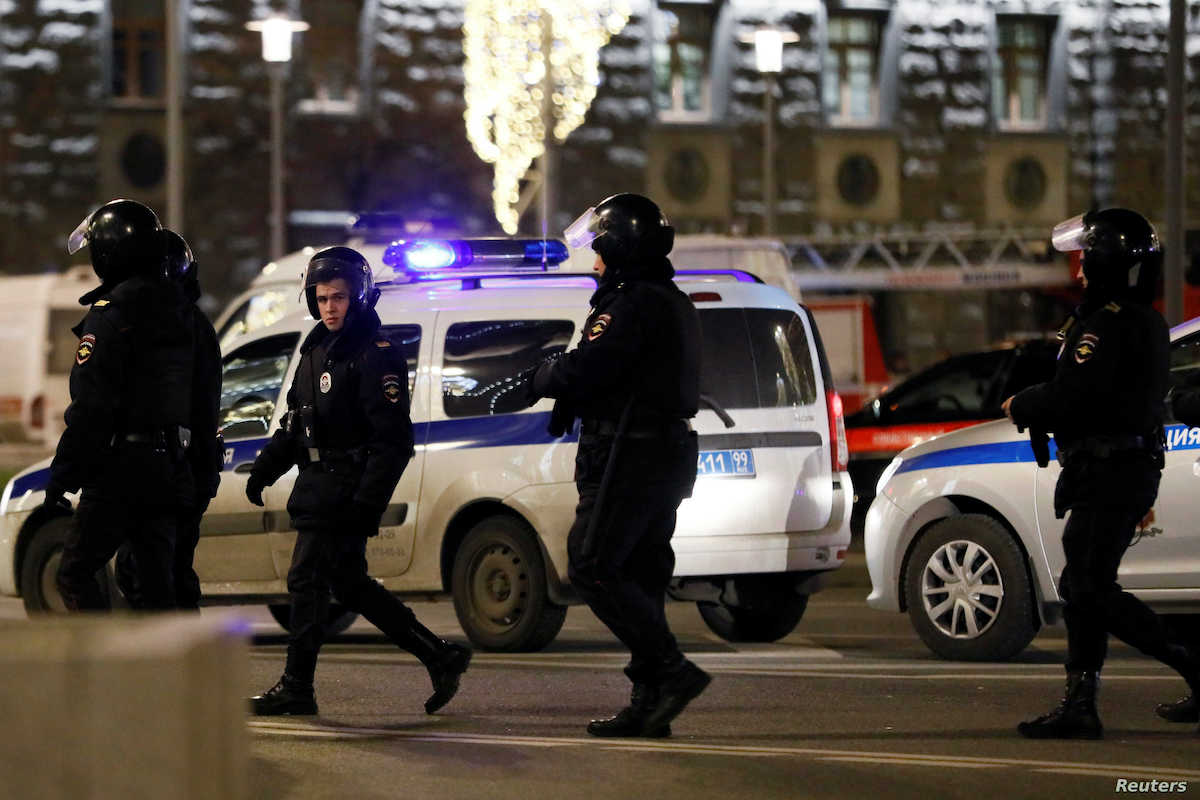 FSB, the Russian counterintelligence agency, announced earlier this week that their agents have killed two men who allegedly planned terror attacks in Russia.

The identity of the men who were from Central Asia was not revealed by FSB. The suspected terrorists were killed during a shootout in the Vladimir region east of Moscow when they resisted arrest. According to the agency the suspects were in contact with recruiters from international terrorist organizations, had shown an interest in making bombs and expressed a readiness to carry out attacks in Russia.

The poor predominantly Muslim countries from Central Asia are seen as an easy target for recruiting sympathizers of the radical Islamic views. A recent example is the suicide bomb attack on St. Petersburg subway that took the life of 15 and injured more than 50 people.