Syrian troops repulsed a major assault by terrorist groups in the western areas of Aleppo in the last hours the militants attempted to break through government lines and reach the inner neighborhoods of the city using car bombs and salvos of rockets.

The terrorist groups, which have amassed on Aleppo’s western outskirts in a bid to reach the New Aleppo, Hamdaniya, and 3000 Apartments Project neighborhoods, suffered heavy defeats in the confrontation with the Syrian Army and were forced to withdraw from the region. A military source told Tasnim that heavy clashes are still underway in those areas. The militants used explosive-laden vehicles, dispatched Saudi and Chechen suicide bombers, and even used poisonous gas to hit the Army, but in vain, the source added.

Aleppo has been hit by some of the worst violence in Syria’s long-running conflict, turning the once-bustling economic hub into a divided and bombed-out symbol of the war. At the moment, Aleppo’s front line runs through the heart of the city, dividing terrorists in the east from government forces in the west.

In the meantime, terrorist groups have rejected Russian demands that they withdraw from the northern city of Aleppo by Friday evening. On Wednesday, Russia had told terrorists in Aleppo to leave by Friday evening. The Russian defense ministry said fighters would be allowed to exit Aleppo unharmed and with their weapons between 9 am and 7 pm via two special corridors.

Syria has been gripped by civil war since March 2011 with various terrorist groups, including Daesh (also known as ISIS or ISIL), currently controlling parts of it.

TV reporter killed in an explosion in Helmand province of Afghanistan

Read More
UUncategorized
Turkish police conducted a counter-terrorism operation in Istanbul on Friday, resulting in the detention of five people who… 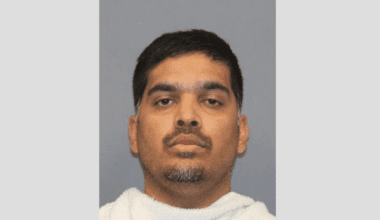 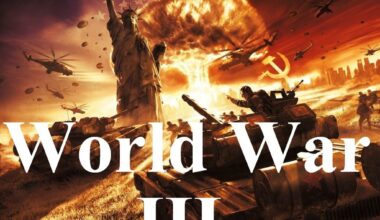