Chief Commander of ISIS’s ‘military operations room’ was killed by Iraqi Army forces during battles in a region just North of the ISIS-held city of Mosul, a local source said Wednesday.

“The ISIS (ISIL, IS, Daesh) commander, who was known as Abu Yaqub, was killed along with one of his top aides during the battles in al-Shalalat region just North of Mosul,” the source said.

The source added that ISIS militants are fleeing the left flank of Mosul battlefield in groups to the right side of the ISIS-held city after Iraqi Army forces made significant advances in the region and toward the Northern Iraqi city which has been under the terrorists’ control since 2014.

Meanwhile, a security source in the Northwestern Nineveh province reported that the chief of ISIS prisons was killed by unknown assailants in al-Muhandaseen district in Western Mosul, while fierce battles have broken out between local residents and ISIS terrorists in four districts of al-Muhandaseen, al-Yarmouk, Wadi Hajar, and al-sarjkhana.

Earlier, military sources said that Iraq’s Popular Mobilization Forces continued their special operation in Western Mosul to cut off ISIL’s escape paths from the Northern Iraqi city to Syria and advanced further towards the ISIS positions South of the key city of Tal Afar. 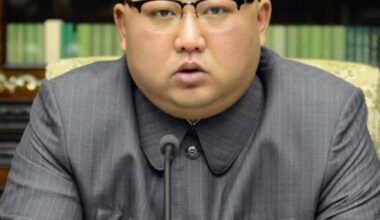 Read More
UUncategorized
More than 3,000 police will patrol the streets of central London on New Year’s Eve as Scotland Yard… 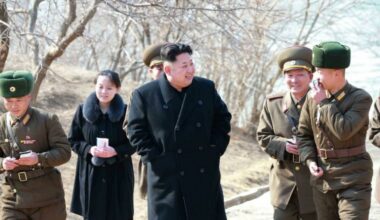