A suicide bomber on Sunday detonated an ambulance laden with explosives in a crowd of Iranian pilgrims in Iraq’s holy city of Samara, killing seven people.

The Iranian pilgrims traveled to Iraq from different parts of Iran to visit the Shia shrine in the city of Samara. Mohammad Javad Daneshyar, a pilgrimage official, said that “the Iranians were getting off a bus when an ambulance carrying the suicide bomber approached them and blew up.”

Another suicide car bomb targeted a security check point in the southern city of Tikrit, killing at least 14 people, including a brigadier-general police officer. According to local Iraqi media, 25 others were injured. The suicide attacks took place in Tikrit and Samara while Iraqi forces are currently trying to wrest control of the Islamic State (IS) stronghold city of Mosul, which has been under the insurgents’ control for over two years.

IS extremists claimed responsibility for the twin suicide attacks, releasing the photos of the two suicide bombers who carried out the violence.

“Iran will stand by the Iraqi government until the day terrorists are completely defeated and removed from the country.” 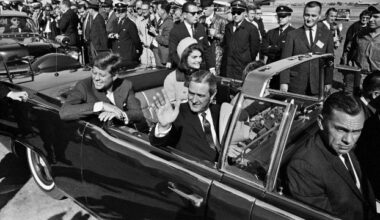