A suicide car bombing killed 14 people, including 10 Afghan police officers, as the Taliban launched a large-scale attack on the capital in southern Helmand province, the heartland of the insurgency.

Since the beginning of this year’s fighting season, the Taliban have expanded their footprint across most of the province and have been at the gates of the city of Lashkar Gah, the provincial capital, for weeks. According to Haji Marjan, police chief of Nad Ali district who has been deployed to the city, the explosion happened around 11.30 a.m., after the Taliban earlier targeted police checkpoints across Lashkar Gah.

Marjan said at least 10 police officers, including his brother, and four civilians died in the bombing in the Mukhtar area of police district 2. He warned the death toll was likely to rise as it was unclear how many people remain unaccounted for after the explosion.

A doctor at the city’s international emergency hospital said 14 bodies were brought to the clinic. Speaking on condition of anonymity as he was not authorized to speak to the media, the physician said 15 wounded were also brought in, including 14 victims of the car bombing and one person who suffered gunshot wounds.

In the Afghan capital of Kabul, Sediq Sediqqi, the Interior Ministry spokesman, confirmed the attack but expressed confidence security forces “will soon push them (Taliban) back.” Helmand is strategically important for the Taliban as it’s the main source of the country’s opium output, worth an estimated $4 billion a year, much of which funds the insurgency. Provincial officials have said the Taliban now control 85 percent of the province, while only a year ago, the government controlled 80 percent. 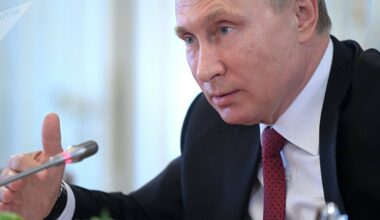 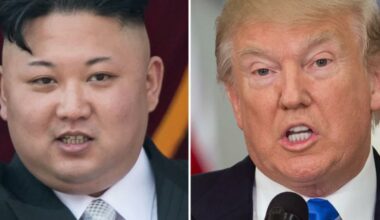